THIS WEEK
The University of Iowa men’s golf team heads to Statesboro, Georgia, for the Schenkel Invitational at Forest Heights Country Club. The first round of action tees off Friday, March 18, with second round play continuing on Saturday and the final round drawing to a close on Sunday.

THE LINEUP
Iowa has not yet determined a lineup for the Schenkel Invitational. The Hawkeyes will qualify on site.

THE FIELD
Hosted annually by Georgia Southern, the field of 15 teams includes  No. 16 Notre Dame, No. 40 UAB, No. 48 Florida Gulf Coast,

UAB’s Nick Robillard and Khavish Varadan check in at No. 68 and No. 76, respectively. The field features seven GolfStat top-100 golfers in total.

THE COURSE
The Schenkel Invitational is hosted annually by Georgia Southern University at Forest Heights Country Club. The par-72 course spans 6,947 yards and is also the site of the annual Southeastern Amateur Golf Tournament. 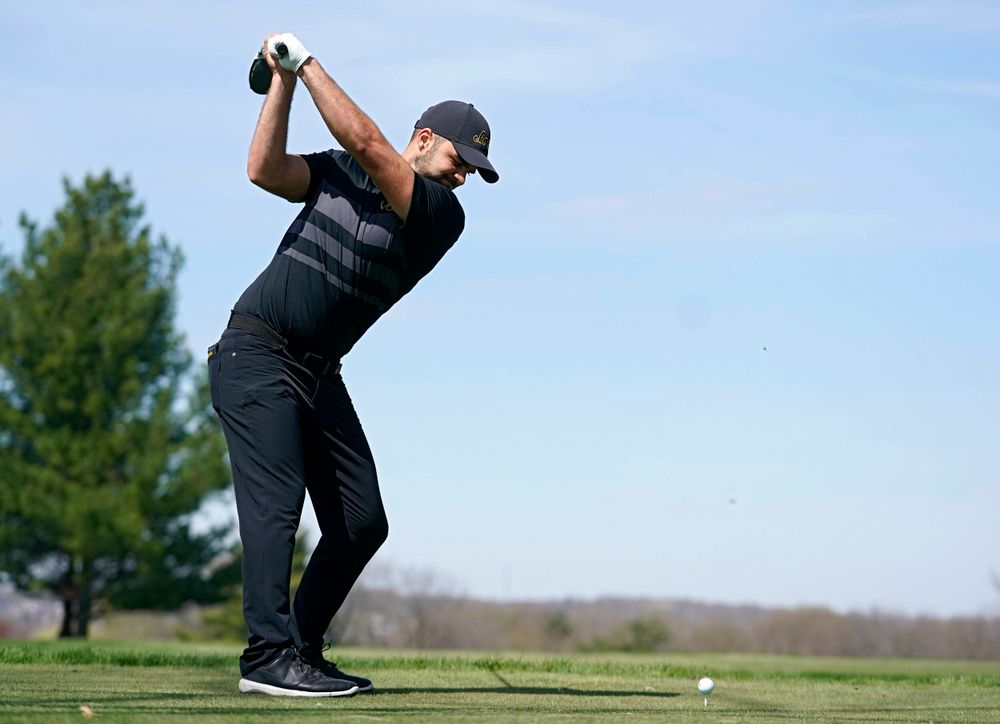 IOWA AT THE SCHENKEL INVITATIONAL
The Hawkeyes return for the program’s sixth outing at the Schenkel Invitational, the first of which came in 2009. Iowa’s best finish at the event was in 2017, when the team placed sixth. Raymond Knoll ’17 tied for eighth on the leaderboard that season for the top Hawkeye individual finish at the event.