VB Notebook: vs. Maryland, at Northwestern 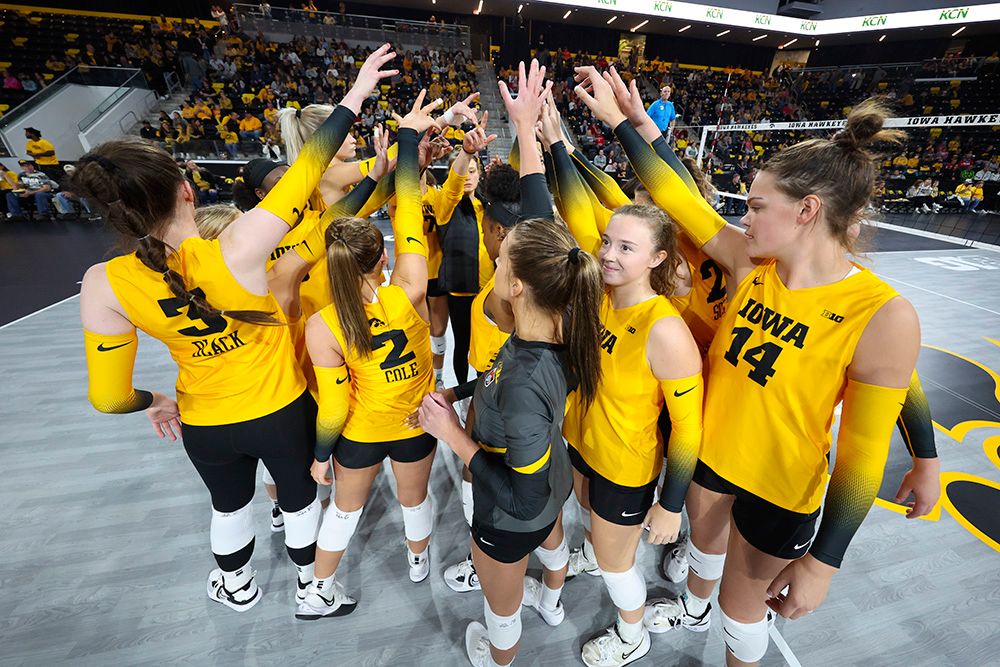 University of Iowa volleyball hosts the Maryland Terrapins on Thursday at 6 p.m. (CT) inside Xtream Arena in Coralville, Iowa. The team will celebrate 50 Years of Title IX and Homecoming for the Hawkeyes. On Sunday, the Hawkeyes travel to Evanston, Illinois, to take on the Northwestern Wildcats at 1 p.m. (CT) inside Welsh-Ryan Arena.