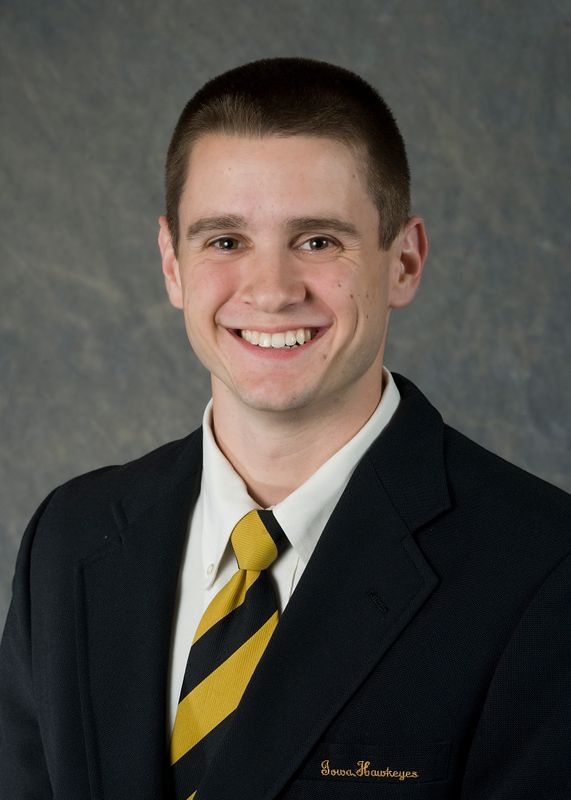 2009 – Competed on pommel horse in four meets… earned personal best on the event at Oklahoma with a 12.05… letterwinner.