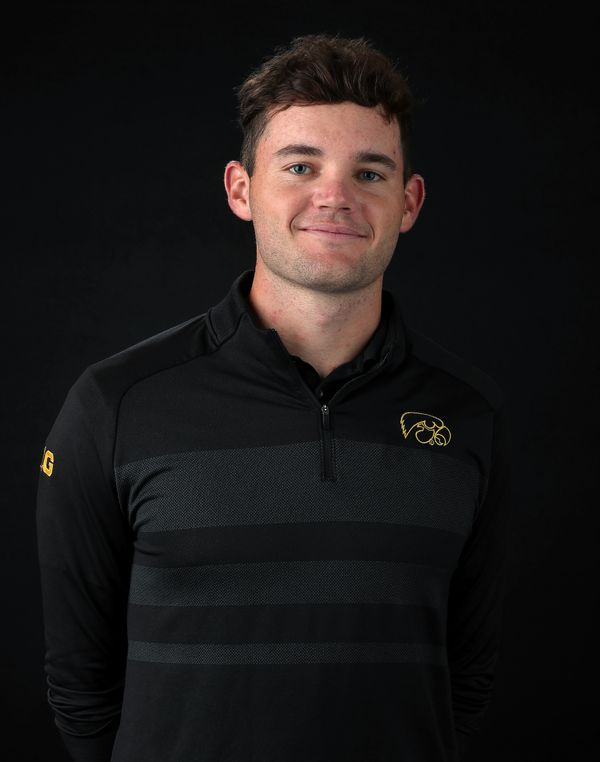 2016-19 (at Bradley) — Led Bradley with a 73.07 18-hole stroke average his junior season (2018-19), which was the third-best in Bradley history… owns the fourth-best 18-hole scoring average in Bradley history… fired an 18-hole career-best 68 at the 2019 Ryman Hospitality Intercollegiate to tie for third… finished a team-best eighth at the 2019 Missouri Valley Conference Championship as a junior… played in 46 career rounds at Bradley, averaging 74.3 strokes per round, with three top-10 finishes and six top-20 finishes.

Personal — Will graduate in May 2020 from Bradley with a degree in mechanical engineering… plans to pursue masters in sport and recreation management or masters of finance at Iowa… son of B.J. and Kenda Jahn and has younger sibling Ruthie.