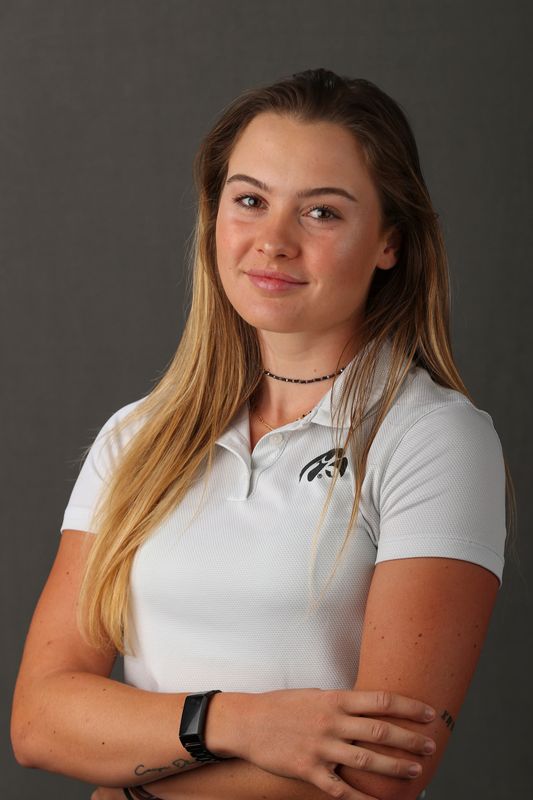 Spring 2021 — Competed in seven tournaments… finished in the top-25 in five tournaments, including tying for second at the UNI Spring Invite, fifth at the Rebel Beach Invitational, sixth at the BYU Spring Classic, and placing seventh at the Chattanooga Classic… recorded her season low 18-hole score, 69 (-3), at the Chattanooga Classic, tying the 15th best single round score in program history… recorded the team’s best stroke average, 73.9 per round.