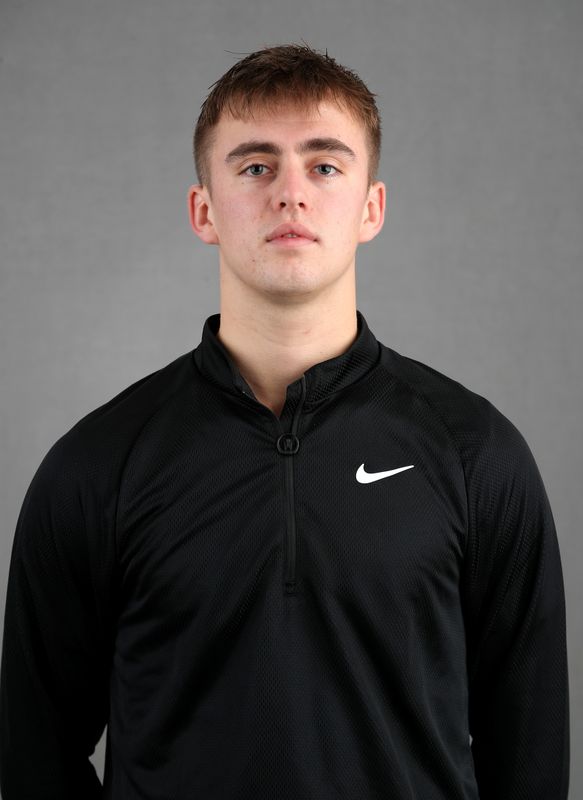 Spring 2021 — Competed in 11 singles and 10 doubles matches… won five doubles matches at No. 3 and one match at No. 2… recorded first doubles victory over ranked opponent in final match of the season with partner Rudra Dixit, knocking off #68 Michigan State at the Big Ten Championships… letterwinner.