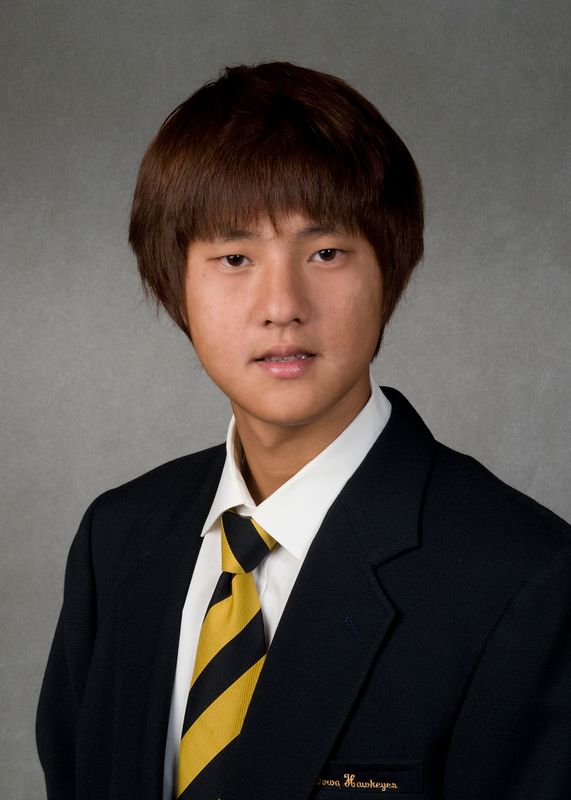 Fall 2015 —Competed in three tournaments (nine rounds), averaging 76 strokes per round… tied for 35th place at the GolfWeek Conference Challenge, carding a three-over par 219, helping the Hawkeyes to a team title… his second round 72 (E) was his lowest round of the fall… recorded best finish of the fall at the David Toms Intercollegiate, posting a 54-hole 227 (+11) and finishing tied for 24th… carded a 238 (+22) at the U.S. Collegiate Championship, finishing 90th individually.

Spring 2015 — Competed in three tournaments, averaging 72.11 strokes per round while recording four rounds at or below par… competed at the Big Ten Match Play Championships… Iowa’s top finisher at the Schenkel Invitational, carding a four-under-par 212 to finish tied for 24th… also recorded his best 18-hole score of the year with back-to-back three-under-par 69’s in the first and second rounds… tied for 59th at the ASU Thunderbird Invitational, shooting a 222 (+12)… competed as an individual at the Hawkeye-GRE Invitational, firing a one-under-par 215 to finish tied for 13th — the best finish of his career… letterwinner.

2013 Spring — Competed as an individual at the Hawkeye-Great River Entertainment Invitational, placing 65th with a three round score of 238.

2012 Fall — Made collegiate debut competing as an individual at the Earl Yestingsmeier Invitational, shooting a 54-hole score of 223 (+13) to place 22nd… low round of season was a three-over par, 73.

High School — Ranked 65th in the 2012 class by AJGA’s Polo Golf rankings… qualified for the Thailand National Team the past two seasons, winning the 2011 qualifier with four rounds under par… complied four top-10 finishes in five AJGA events during the summer of 2011… placed fourth at the AJGA Junior at Quad Cities and at the Coca-Cola Junior Championships at Boyne Highlands… tied for sixth at the Midwest Junior Players Championships and tied for seventh at the McArthur Towel & Sports Future Legends… represented Ramkamhaend Advent International School in prep competition… won the International Schools Junior Golf Championships in 2009, 2011 and 2012…. won the I.S.A.T. Golf Championships in 2009… held school record for lowest round three years in a row.

What’s In Your Bag?

Most Influential Person: My parents