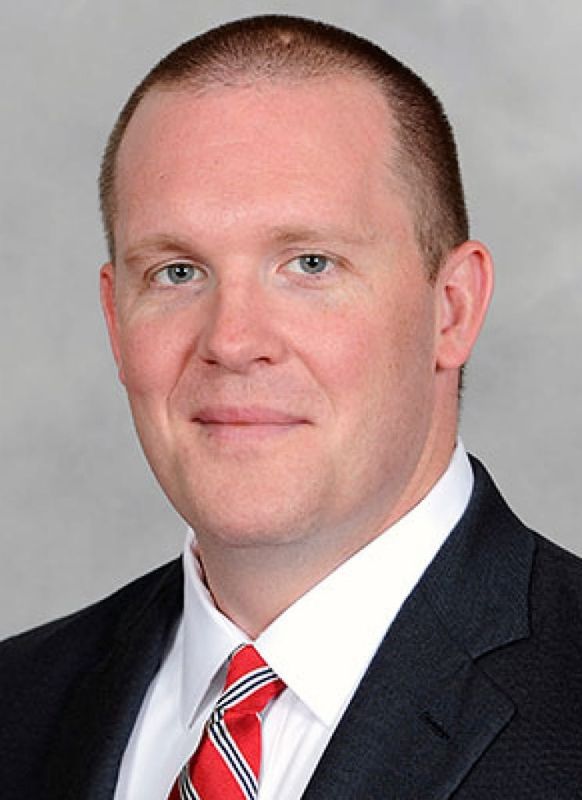 Marcus Wilson was named Executive Senior Associate Athletics Director in August, 2021, after joining the Hawkeyes as a senior associate director of athletics in June, 2017.  Wilson joined the Iowa staff after most recently serving as senior associate athletic director and chief administrative officer at the University of Maryland.

In his position with UI athletics, Wilson’s responsibilities will include general internal operations, event management, and sport supervision.

As a member of the executive leadership team at Maryland, Wilson oversaw the program support and integrity sector of the department. In that role, he led the sports administration, compliance, sports performance, equipment and health and wellness staff.  In addition, Wilson served as an athletics department representative on the University’s Athletic Council, and served as the sport administrator for the men’s and women’s soccer programs.

Under Wilson’s leadership, the University of Maryland announced the “Maryland Way Guarantee” and became one of the first NCAA Division I institutions to offer a lifetime degree guarantee for students in all sports.

Wilson joined the Maryland staff in 2013 as the senior associate athletic director for compliance before being named chief administrative officer in 2016.  Wilson previously spent five years with the National Collegiate Athletic Association (NCAA) in Indianapolis. Among Wilson’s myriad of responsibilities, he oversaw the development and investigation of NCAA legislation involving the sport of college football. Wilson originally joined the NCAA in 2008 and served his first three years as assistant director of agent, gambling and amateurism activities.

As a student-athlete, Wilson lettered three seasons with the North Carolina football program.  He was a member of the ACC Academic honor roll from 2000-03.  In addition, he was named the recipient of the University of North Carolina Athletic Director’s Scholar-Athlete Award in 2003.

Wilson and his wife, Kat, have a daughter, Gracie.