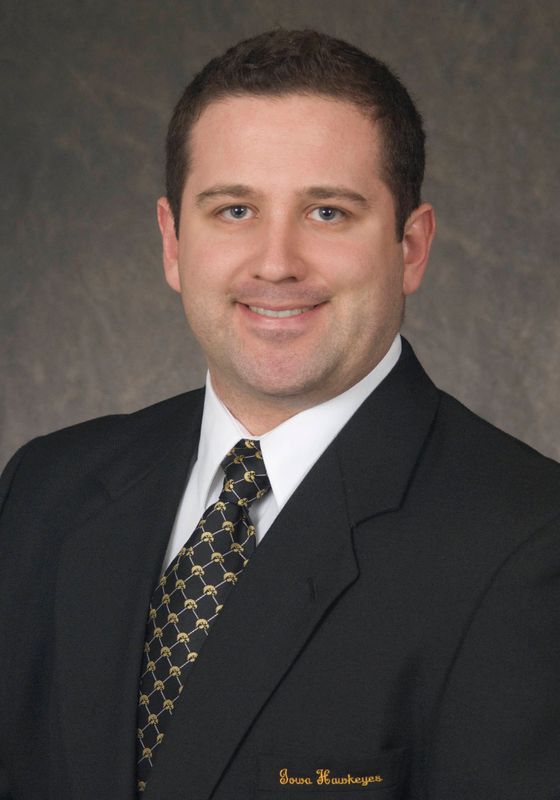 Austin Showalter serves as Director of Football Analytics with the University of Iowa football program. Austin previously served as an office assistant with the Hawkeye football program in 2011, was a graduate assistant coach from 2012-14, and has worked with football analytics since 2015.

As a graduate assistant Showalter worked with the Hawkeye offensive line, as Iowa participated in January bowl events following both the 2013 and 2014 seasons.

As an office assistant in 2011, Austin worked with offensive coordinator Ken O’Keefe and graduate assistant David Raih in the day-to-day preparation for practice, as well as other office duties.

Prior to working with the Iowa football program, Showalter served as an assistant football coach at Xavier High School in Cedar Rapids from 2006-10. During that time Xavier win the Class 4A state championship in 2007.

Showalter’s career in football follows the footsteps of his father, David, a member of the Coe College Athletics Hall of Fame. As a defensive back at Coe, David finished his career ranking among the top 10 in many of Coe’s single-season and career records. His school-record 20 career interceptions stood for 11 years. He recorded eight thefts in both 1980 and 1981, a season total that ranks third best at Coe for a single season. He was also was a three-year baseball letterman for the Kohawks.

Another member of the family, Morgan Showalter, was a four-year letterwinner (2008-11) for the Iowa women’s soccer team. She is Iowa’s career assist leader (27) and in 2008 tied the single-season assist record (9). She earned Big Ten All-Freshman team honors in 2008 and was second-team All-Big Ten and third-team All-Region as a senior in 2011.