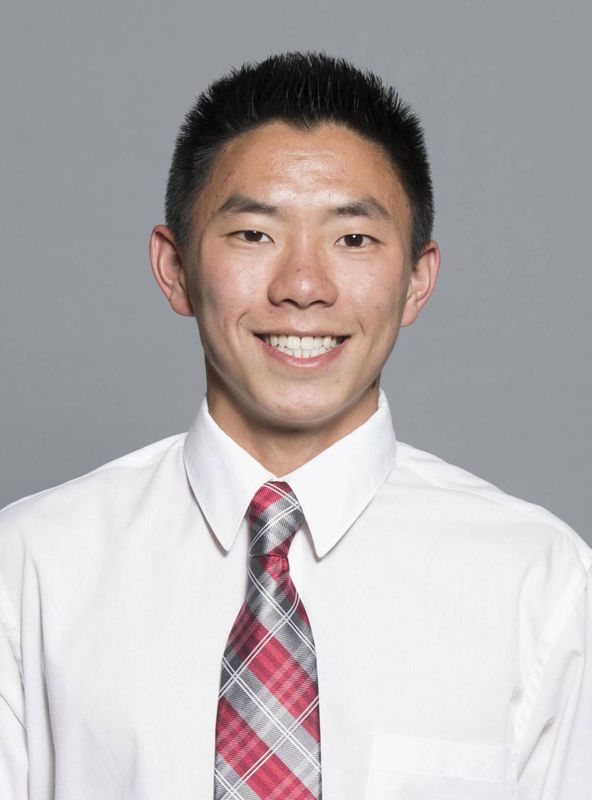 Colin Zeng is in his second season as a graduate assistant diving coach for the University of Iowa swimming and diving program.

In his first season in Iowa City, Zeng coached a pair of underclassmen divers to All-America honors in three events.  Freshman Mohamed Neuman earned the distinction off the platform and 3-meter, while sophomore Sam Tamborski was 3-meter All-American.

Zeng joined the Hawkeyes with elite credentials following a two-year stint at Tennessee.  He dove to an NCAA title off the platform in 2018 before becoming the national champion off the 1-meter springboard in 2019.  He was the 2018 SEC Diver of the Year and the 2019 NCAA Diver of the Year, while also earning first-team All-SEC honors.  Zeng holds Tennessee records off the platform and 3-meter.

Prior to transferring to Knoxville, Zeng dove at Ohio State from 2014-17, where he was a two-time Big Ten champion in 2016 (platform and 1-meter) and he earned his first national title off the platform.  Zeng was the unanimous 2016 Big Ten Diver of the Year and he also was an Academic All-Big Ten and OSU Scholar Athlete.

Zeng is a native of Fujian, China.  Click HERE for a story on Zeng’s journey to America.