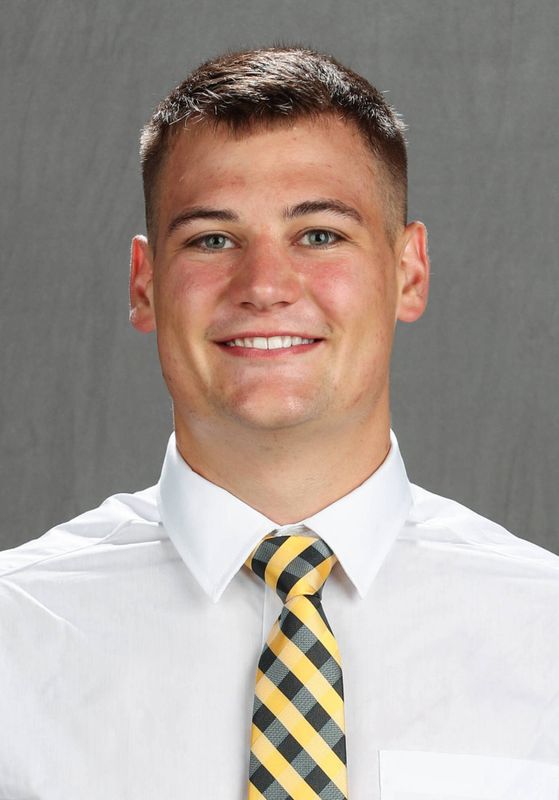 Drew Heitland is in his third year with the University of Iowa football program. He currently serves as assistant strength and conditioning coach after previously serving as manager of nutrition and performance analytics.

Heitland returned to the Hawkeye program from the University of Missouri, where he was an assistant athletic performance coach in 2019. Heitland served as an intern with the Iowa strength and condition program from May-August, 2018. Along with his previous internship with Iowa football, Heitland was a strength and conditioning intern at Coe College during the 2017-18 academic year.

Heitland holds CSCS certification, K-12 teaching authorization, and Coaching Authorization from the state of Iowa. He holds his Health Endorsement and is American Red Cross certified for CPR/AED/First Aid.

Heitland earned his bachelor’s degree from Coe College in 2018, majoring in physical education with a strength and conditioning emphasis. He earned his master’s degree in exercise science from Concordia University in St. Paul, Minnesota, in 2020.

Heitland was born 1996, and is a native of Cedar Rapids, Iowa.