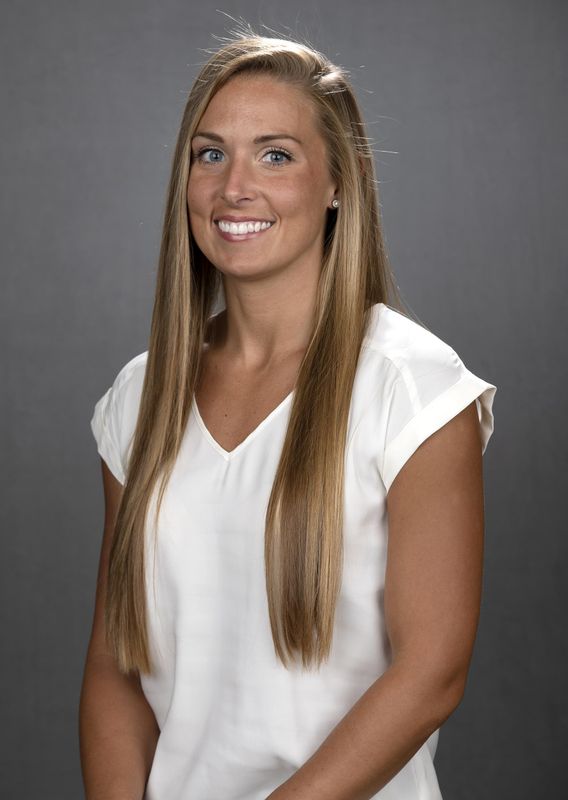 Sparks joins the staff after two years as a staff member in the Iowa Athletic Department. She has served as a learning assistant for Academic Services, a sports operations coordinator, and spent time working with the event management team since June of 2014.