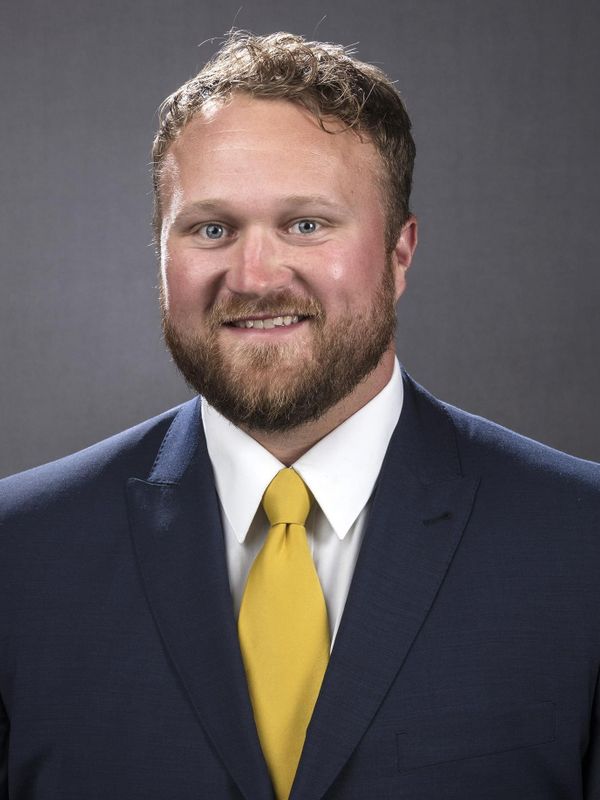 In the 2020 indoor season, Werskey coached Laulauga Tausaga to a gold medal in the weight throw at the Big Ten Indoor Championships. She was named Big Ten Field Athlete of the Championships, Midwest Regional Athlete for the second-straight year, and Iowa’s first ever Big Ten Indoor Field Athlete of the Year. Tausaga was named to the 2020 Bowerman Preseason Watchlist. Tausaga earned All-America honors in weight throw and shot put. Two school records were broken during the indoor season, Tausaga in the shot put and Tyler Lienau in the weight throw.

Werskey traveled with and coached Tausaga at the World Championships in Doha, Qatar from September 27th- October 4, 2019. Tausaga won her qualifying heat with a personal best and school record 63.94m (209-9). Tausaga was one of two Hawkeyes to make it the finals in the 2019 World Championships.

In his first season at Iowa, Werskey led the Hawkeyes to four All-America honors, four school records, and two Big Ten championships. Laulauga Tausaga set school records in the indoor and outdoor shot put, weight throw, and discus. She won Big Ten titles in the outdoor discus and shot put, and was a first team All-American in both events, placing fourth at the NCAA Outdoor Championships. Werskey guided Reno Tuufuli to first-team All-America honors in men’s discus, and honorable mention accolades in shot put. Tuufuli was a silver medalist in the Big Ten indoor shot put, and placed runner-up in the Big Ten outdoor discus. He also won a Drake Relays championship in the shot put.

In 2016, Werskey made an immediate impact with the CSUN throwers. Brianna Cueva and Daniel Swarbrick each won the discus at the 2016 Big West Outdoor Track & Field Championships. In the shot put, Dawaun Lucas and Zachary Rosales placed second and third while Cueva took a third in the event as well.

Also, Werskey coached Monique Griffiths to qualify for the 2016 USA Olympic Trials.  On top of being a Trials qualifier, Griffiths also earned a berth on the Team USA roster for the U23 NACAC Championships where she earned a silver medal.

Since graduating from Auburn, Werskey has been training at the Olympic Training Center in Chula Vista, CA.

At the OTC, he has trained with some of the best throwing athletes in the world and coach Art Venegas. He also worked for Venegas in assisting the development of some throwers, which continued to spark his interest in coaching.

Werskey has trained with some of the world’s best throwers, including Joe Kovacs, Tia Brooks, Whitney Ashley and many others. Werskey credits them with guiding him to be a better competitor as well as understand the dynamics of coaching.

Werskey was a standout thrower at both Auburn and Indiana. At Auburn he worked under coach Jerry Clayton and was a three-time All-American in the shot put. Clayton was the first coach to steer him towards a coaching career as he would allow to Werskey observe fellow athletes’ practices while explaining technique and training.

Werskey is a native of Seymour, Indiana. He graduated from Auburn in 2011 with a degree in Psychology.