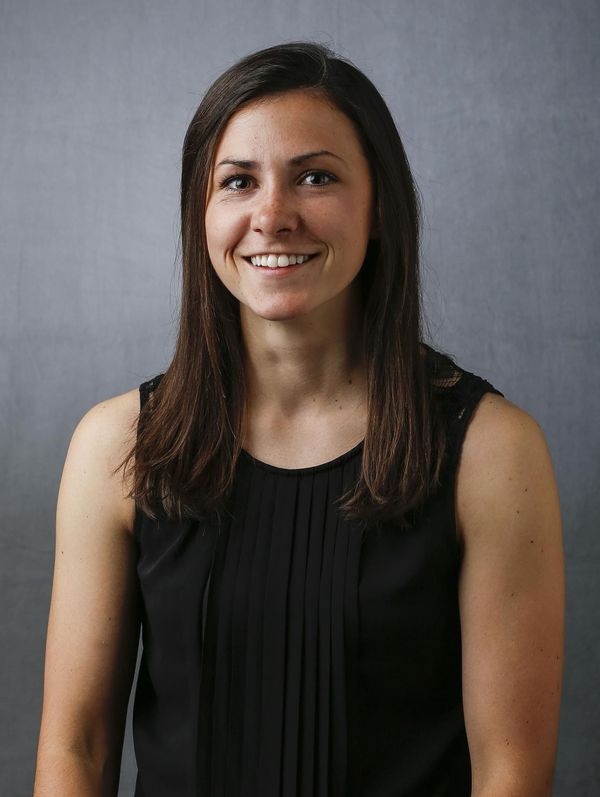 Kathryn Reynolds is in her sixth year with the Iowa women’s basketball program. After two seasons as Iowa’s director of operations, Reynolds was promoted to director of player development in 2019.