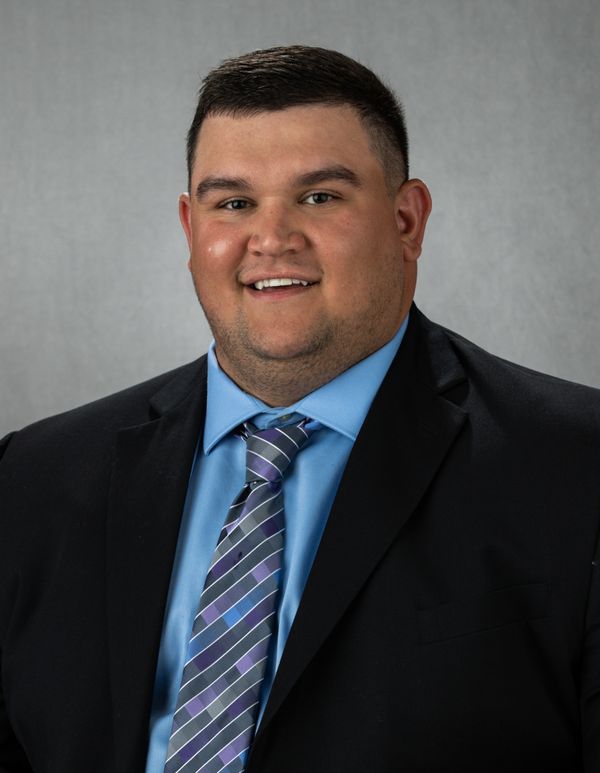 Iowa completed the 2018 season with a 9-4 mark and a final ranking of 25th in the Associated Press national rankings. The Hawkeyes earned a 27-22 Outback Bowl win over No. 18 Mississippi State to close the season with three straight wins. The four losses came by a total of 23 points, and all were decided in the final minutes of play. Iowa tied for second in the Big Ten West Division.

Iowa won eight games in 2017, including a Pinstripe Bowl victory to conclude the 2017 campaign.

As part of the recruiting staff at Iowa, Spaulding assists with the coordination and logistics of all on-campus recruiting activities such as facility tours, game day visits, prospect camps, and official and unofficial visits. He also serves as a liaison and host for potential prospects and their families during campus visits.

Spaulding earned his bachelor’s degree in Sport and Recreation Management from the University of Iowa in 2019. He is a native of Sterling, Illinois, where he competed in football, baseball and track at Sterling High School.