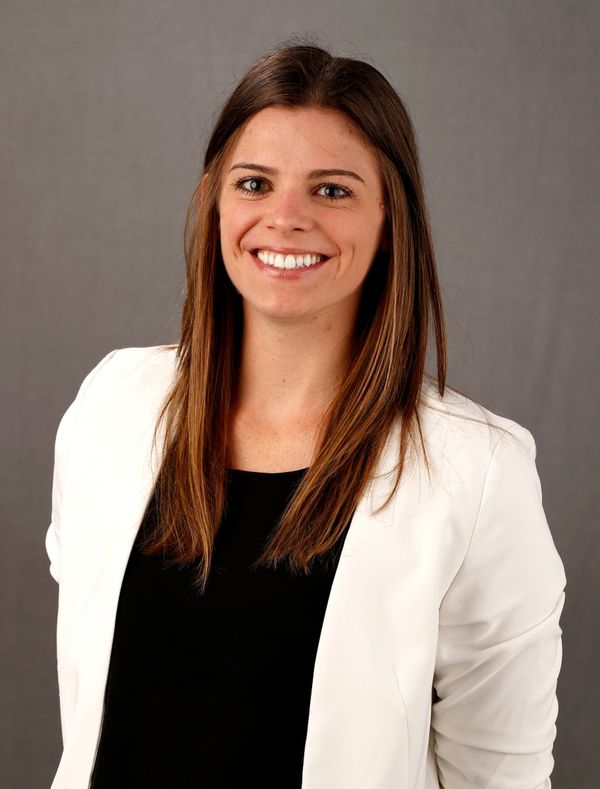 Mona Groteguth is in her second season as an assistant coach/recruiting coordinator with the University of Iowa women’s swimming & diving program.

During her first season in Iowa City, Groteguth helped begin rebuilding the program, as the Hawkeyes competed with a roster of 13 student-athletes.  Iowa had nine scoring performances at the Big Ten Championships and eight student-athletes garnered Academic All-Big Ten honors.

Groteguth joins the program after serving as an assistant coach for the past two seasons at TCU. While with the Horned Frogs, she helped the men’s and women’s team to back-to-back third-place Big 12 Conference finishes – the best for the program since 2012-13.

Prior to joining the TCU staff, Groteguth coached at the University of Indianapolis from 2017-19. The men’s team won two GLVC Conference Championships (2018, 2019) and posted two third place finishes at the NCAA DII Championships (2018,2019). The women also had a pair of team runner-up showings in the GLVC in 2018 and 2019.

Groteguth also instructed a kinesiology undergraduate course at the University of Indianapolis.

After graduating, Groteguth began her coaching career as a graduate assistant at Lewis University in Romeoville, Illinois.

Groteguth graduated with a bachelor’s degree in psychology from North Texas in 2015 before completing her master’s degree in organizational leadership from Lewis University in 2017.