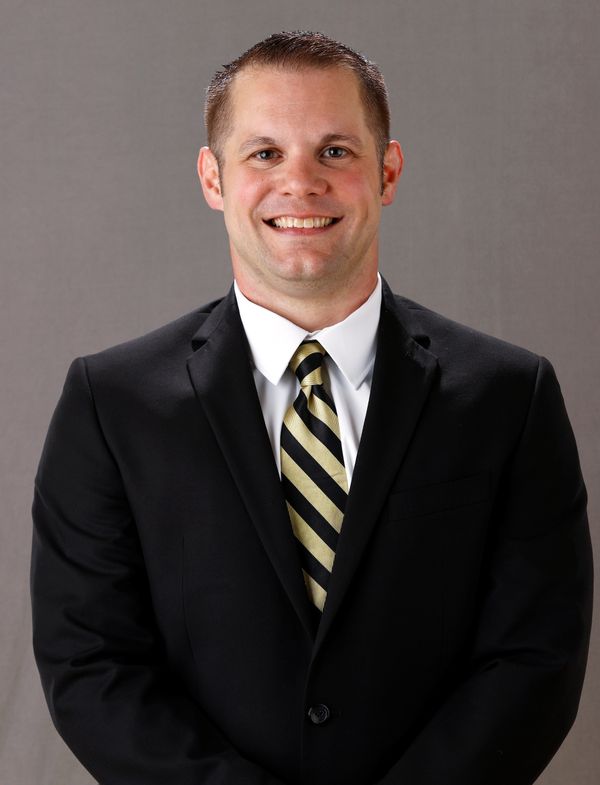 Nathan Mundt is entering his second season as head coach of the University of Iowa women’s swimming and diving program.  It is Mundt’s second stint with the Hawkeyes as he served as an assistant coach and recruiting coordinator from 2008-16.

Mundt has more than 15 years of coaching experience, including being the head coach at Western Illinois, where he was voted the 2007 Mid-Continent Conference Women’s Coach of the Year. Mundt coached 33 NCAA All-Americans during his first Hawkeye stint.  He was named the seventh head coach in program history in May, 2021.