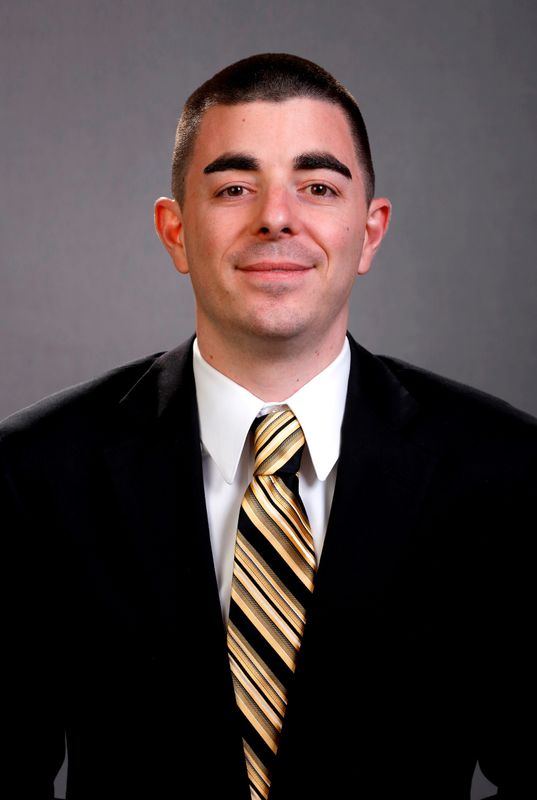 Ryan Gruebel is in his sixth season with the Iowa women’s basketball program. Gruebel was hired as the video coordinator in 2017.