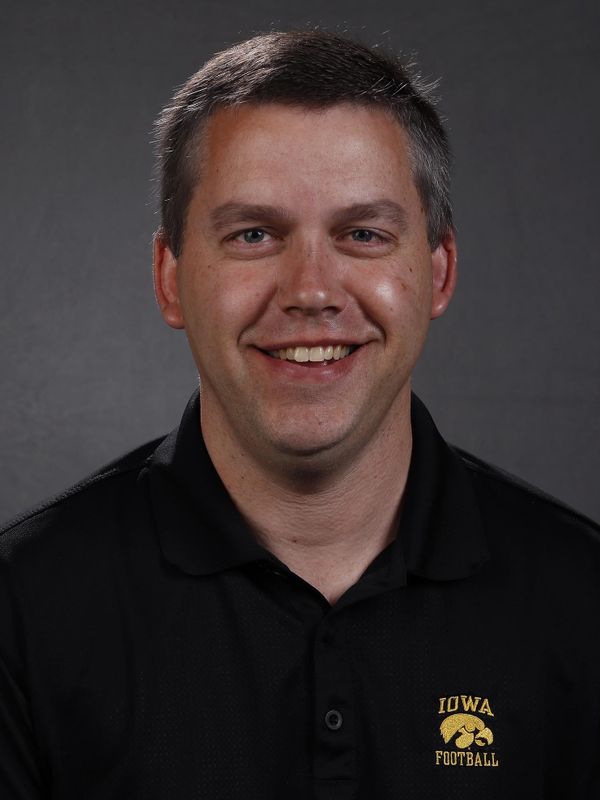 Scott Southmayd is in his 21st season with the University of Iowa football program. He is in his ninth year as director of player personnel. Southmayd served as Iowa’s quality control director for eight years (2006-13) and administrative assistant for four years (2002-05).