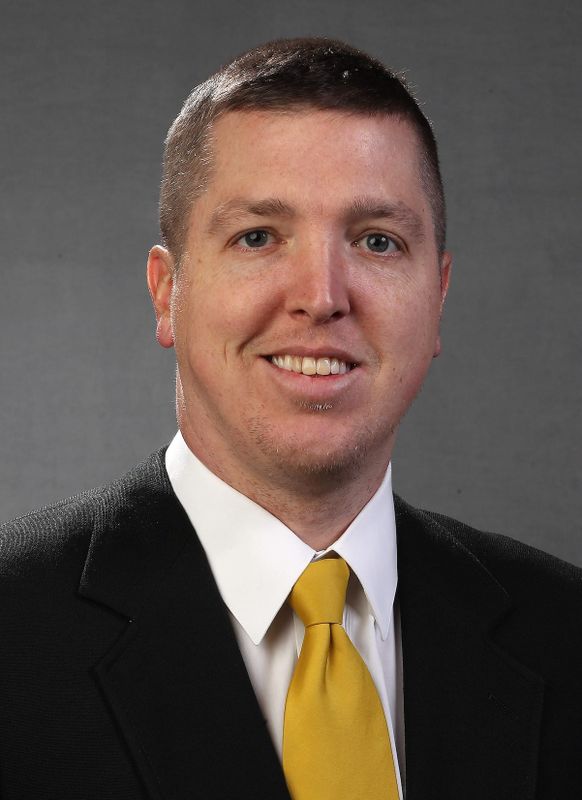 Tom Gorzelanny is in his fourth season as the University of Iowa baseball program’s director of player development and his fifth season on the coaching staff.  Gorzelanny was the Hawkeyes’ volunteer assistant and pitching coach during the 2019 season.

Gorzelanny helped lead Iowa to 10 wins  in the first month of the 2020 season, including posting victories over ranked foes No. 18 Arizona, No. 20 North Carolina, and No. 14 Duke.  The Hawkeyes went 2-1 at the CambriaCollegeClassic, a tournament in Minneapolis pitting the Big Ten Conference against the ACC.  The season came to an abrupt end on March 12 when it was cancelled because of the coronavirus (COVID-19) pandemic.

The Hawkeyes went 10-3 against top-30 opponents in 2019, including taking two of three games at No. 19 Oklahoma State.

Gorzelanny coached Grant Leonard to second-team All-Big Ten honors after the reliever set a program record, converting all 14 of his save chances.  Leonard was named to the NCBWA Stopper of the Year Midseason List and he finished seventh nationally in saves.

After leading the Hawkeyes to a Big Ten Tournament win over top-seeded Indiana, Friday night starter Cole McDonald was selected in the 14th round of the MLB First-Year Player Draft by the Houston Astros.  It marked the 13th straight year a Hawkeye was drafted.

Gorzelanny retired from professional baseball in 2017.

Following his senior season at Marist (Illinois) High School, Gorzelanny was selected in the 38th round of the 2000 MLB Draft by the Chicago White Sox, but he elected to attend the University of Kansas.  Gorzelanny spent two seasons in Lawrence — one as a redshirt — before transferring to Triton Community College.

After one season with the Trojans, Gorzelanny was drafted in the second round of the 2003 MLB Draft (45th overall pick) by Pittsburgh. He made his Major League debut in 2005 and played in the 2006 All-Star Futures Game.

Gorzelanny earned a regular spot in Pittsburgh’s rotation in 2007 — a season where he was a National League All-Star after being one of five players chosen from a final fan vote for the last spot on the NL roster.

Gorzelanny and his wife, Lindsey, reside in North Liberty with their two sons, Gavin and Connor.