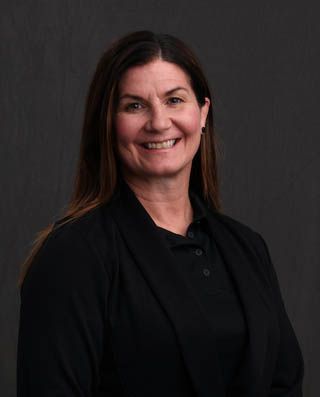 Verbeek served as the Senior Manager of Sport for the Niagara 2022 Canada Summer Games. She also worked as a wrestling assistant with the Brock Wrestling Club in 2022. Verbeek also served in the same role at Brock University from 2006-13.

Verbeek has nearly two decades of experience competing for and coaching the Canadian National Team.

Verbeek served as the head men’s and women’s National Team coach from 2019-21. She was the international coach from 2017-19 and served as a Talent Identification Coach from 2013-17. She was awarded the Petro Canada Coaching Excellence Award in 2019.

As a competitor, Verbeek attended three Olympics at 55 kg and finished on the podium in all three. In 2004 she became the first woman to win a wrestling medal for Canada, taking silver in Athens. In 2008 she left Beijing with a bronze medal, and in London in 2012, she earned her second silver medal.

Verbeek was named Ontario Athlete of the Year in 2005 and was enshrined in the St. Catharines Sports Hall of Fame in 2019.