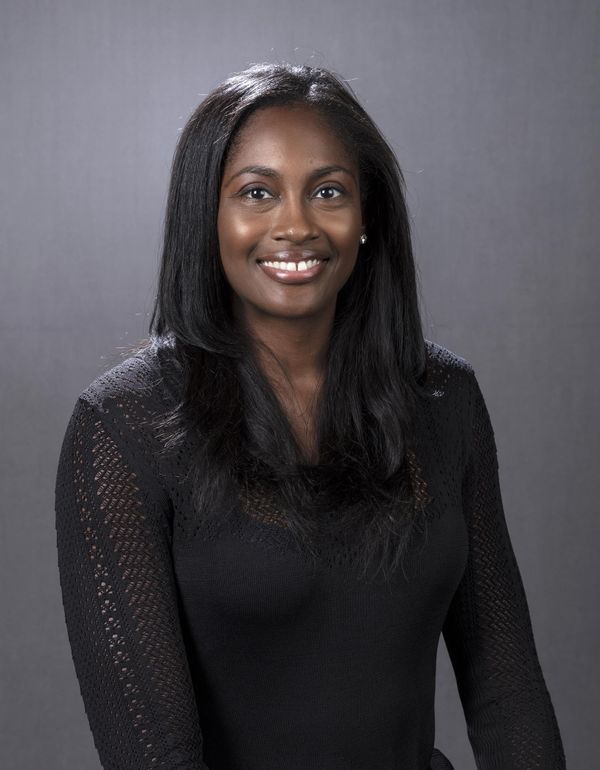 In Brown’s second season as head coach, she led Iowa to a 4-16 record in the shortened spring 2021 season. In a Big Ten only schedule, Iowa picked up wins over Indiana, Rutgers, Northwestern, and Michigan State. With no seniors, Iowa leaned on the shoulders of juniors Courtney Buzzerio, Hannah Clayton, Maddie Slagle, and Amiya Jones. Buzzerio led Iowa or was at the top of nearly every statistical category.

Brown completed her third season at Iowa and first as head coach in 2019. The Hawkeyes tallied a 10-21 record overall as the team battled the injury bug. In Iowa’s second match of the season, the Hawkeyes swept No. 22 Washington State, 3-0, at the James Madison Invitational as the team went on to win the tournament. Senior Meghan Buzzerio, junior Brie Orr, and sophomore Courtney Buzzerio were named to the All-Tournament team. Iowa began to close the gap against the Big Ten’s elite in 2019, taking Nebraska to five sets in Lincoln for the first time in program history on Nov. 16.

Junior setter Brie Orr became the seventh player in program history to amass 3,000 career assists as she climbed up the Iowa leaderboard.

Junior Griere Hughes and sophomore Courtney Buzzerio balanced the Iowa offense with 321 and 305 kills, respectively. Defensively, Brown guided sophomore Hannah Clayton to a team-high 80 blocks on the year, while freshman Blythe Rients etched her name into the record books with an 11-block performance on Oct. 20 to tie for sixth all-time.

For the third straight season, a Hawkeye libero was among the top in the Big Ten in total digs and digs per set. Junior Halle Johnston tallied 517 digs and 4.58 digs/set to rank second in the conference in both categories.

Brown’s second season in 2018 saw the Hawkeyes finish 15-16 overall for their third straight season with 15 or more wins. Iowa won its second straight Big Ten opener with a victory over Michigan State. Iowa recorded its highest-ranked win on Oct. 6, 2018, defeating No. 6 Wisconsin in five sets.

Senior Molly Kelly led Iowa with a school-record setting 619 digs, while leading the Big Ten in total digs and digs per set (5.12). Kelly was named the CoSIDA Academic All-America Team Member of the Year in volleyball – the program’s first honor. In addition, junior Emily Bushman was named Academic All-Big Ten.

Three Hawkeyes — Annika Olsen, Taylor Louis, and Jess Janota — earned All-Big Ten honors for the first time since 1989. All three earned Big Ten honorable mention. Louis led Iowa with 386 kills and had a .248 attack percentage while chipping in 54 blocks. Janota ranked second on the team with 274 kills and a .304 attack percentage. Olsen, who also received the conference Sportsmanship Award, led the Big Ten with 555 digs and 4.83 digs per set.

Olsen finished her career ranked No. 5 in all-time digs (1,556) in program history. Janota collected her 1,000th career kill against Northwestern on Oct. 21 and finished her Iowa career with 1,080 kills, a mark that ranks No. 16 in the record books.

Brown comes to Iowa after one year as head coach of both indoor volleyball and beach volleyball at the University of San Francisco. A former Illinois standout on the court, Brown returns to the Big Ten and fills the Iowa coaching staff vacancy created when Michaela Franklin accepted the head coaching position at Clemson.

Originally from Toledo, Ohio, Brown served on the staff at UC Davis from 2014-15, where she worked as the recruiting coordinator and organized team travel.

Prior to her time with the Aggies, Brown spent two years under Melissa Myers at Illinois State, helping the Redbirds to a combined 37-25 record. Her primary duties included defensive strategy, scouting, and recruiting. Brown also worked with the Redbird middles. In 2013, under Brown’s tutelage, Emily Schneider and LeighAnn Hranka ranked among the top three MVC leaders in blocks, and the Illinois State defense led the conference with a .153 opposing attack average.

Preceding her stint with the Redbirds, Brown served as a volunteer assistant at Toledo, where she worked with the opposites, liberos, and defensive specialists. She also served as the head coach for the Toledo Volleyball Club 14s and 15s squad, becoming the leading expert in implementing training ideas for all other age-group coaches.

Along with a budding coaching resume, Brown’s prowess as a player allowed her to enjoy a professional career with stops in Austria, Puerto Rico, and Spain. As a collegian at Illinois, Brown earned All-Big Ten honorable mention twice as a middle blocker, ranking among the league’s top 10 hitters in each of her final two seasons. For her career, she amassed more than 1,000 career kills, broke the century mark in blocks for three straight years, and took home six tournament MVP honors before graduating in 2008 with a degree in communications.