Originally named the Hawkeye Field Hockey Field, the facility was renamed in honor of former University of Iowa Women’s Athletics Director and founder of Iowa Field Hockey Dr. Christine Grant on Sept. 22, 1991. The new field was re-dedicated on Oct. 8, 2006. Grant Field is one of the top facilities in the country with a state-of-the-art playing surface, water system, permanent grandstand, concessions, rest rooms and press box.

Iowa has gone undefeated on its home field in six separate seasons, including a 40-game home winning streak.

What Others Are Saying About Grant Field:

"If I were a high school player looking to go to Iowa, I would take one step into that facility (Grant Field), and say 'Where do I sign?' What a great facility. This place is start-of-the-art for college field hockey." 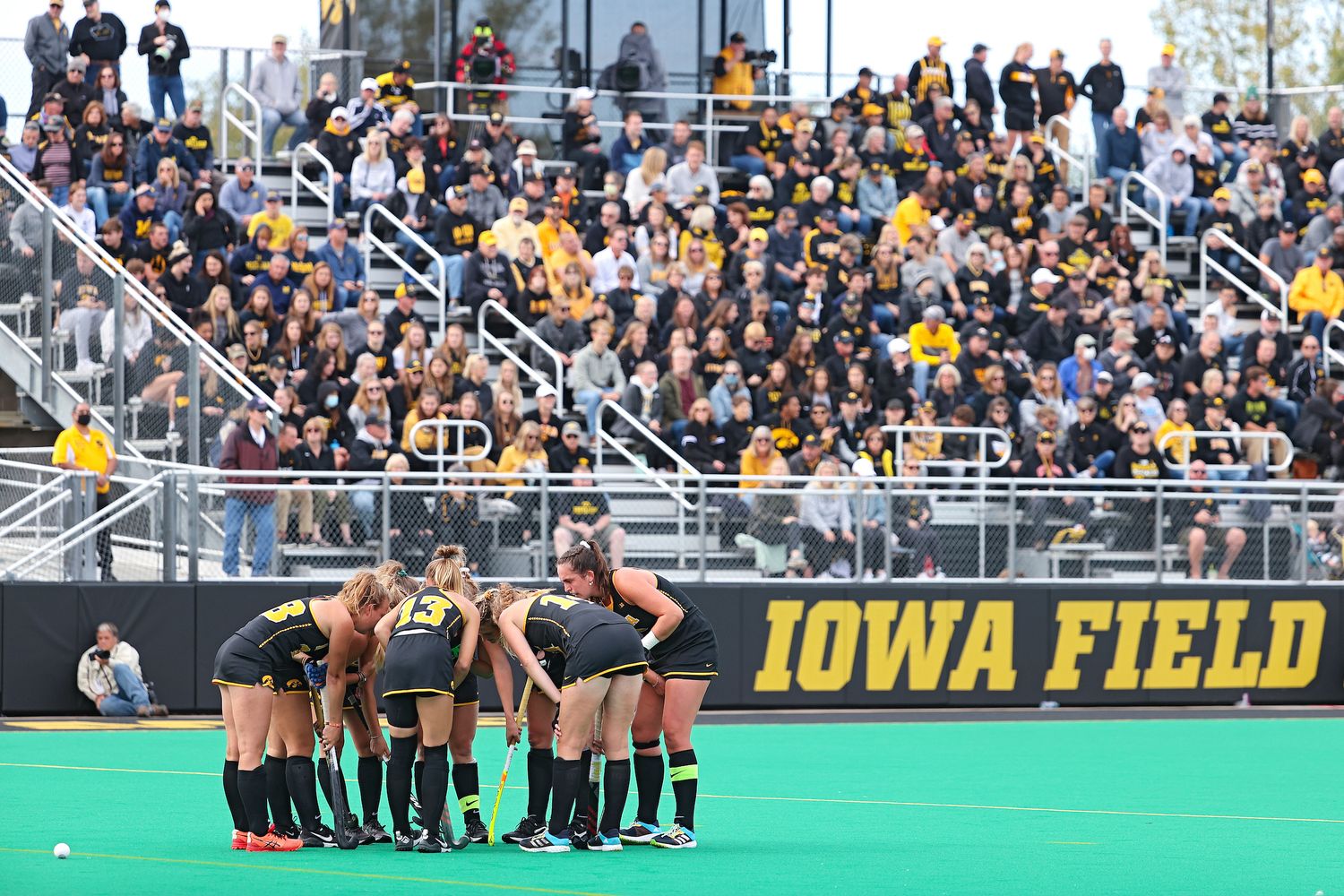