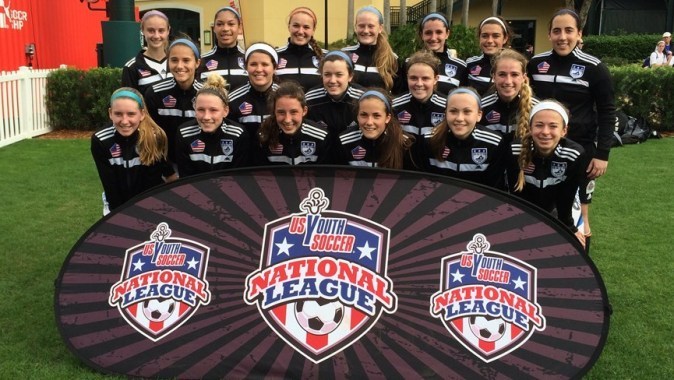 The Hawkeyes open the season Aug. 14, facing DePaul in an exhibition contest in Chicago. The regular season opener is at Northern Iowa on Aug. 22 beginning at 7 p.m. (CT).