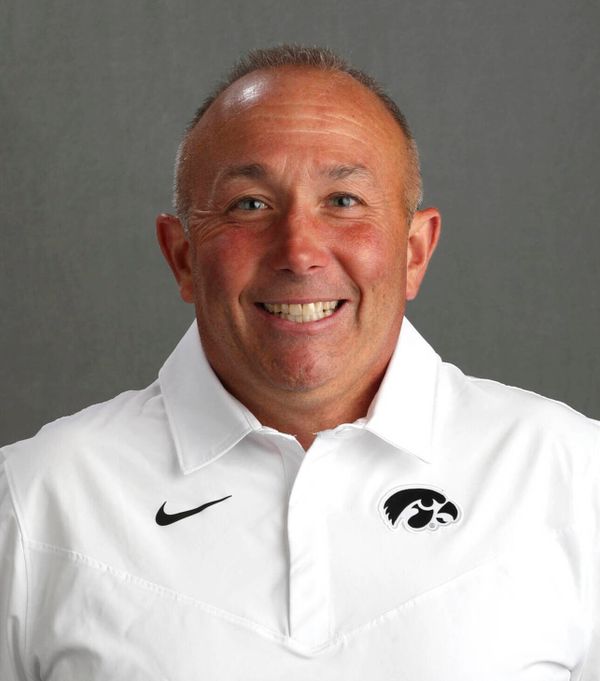 Dave DiIanni is entering his ninth season as head coach for the University of Iowa women’s soccer program. DiIanni was tabbed as the fifth coach in program history on May 17, 2014, coming to the UI following an 11-year head coaching stint at Grand Valley State.

In eight seasons at Iowa, DiIanni has posted a 80-63-11 record. He has guided the program to two NCAA Tournament appearances and the first Big Ten title in program history.

In 2021, DiIanni led Iowa to a 12-6-2 season and a winning 5-4-1 record in Big Ten play.  The Hawkeyes advanced to the Big Ten Tournament semifinal with a 1-0 first round victory at Michigan State before falling to Rutgers in Piscataway. Five Hawkeyes earned Big Ten Conference postseason honors. Sara Wheaton was named to the All-Big Ten second team, while Alyssa Walker and Hailey Rydberg picked up third-team honors. Addie Bundy was a unanimous selection on the All-Freshman team and Riley Whitaker was one of 14 players to earn the conference sportsmanship award.

Hailey Rydberg, Alyssa Walker and Sara Wheaton were also named to the United Soccer Coaches North Region Third-Team. The all-region honor was the first for all three players and marked just the second time in program history three Hawkeyes have been named to an all-region team in the same season. Cloe Lacasse, Melanie Pickert and Alex Melin were recognized in 2013.

DiIanni earned his 300th career win on Oct. 21, a 1-0 win over Minnesota. DiIanni is one of two active Big Ten coaches to reach 300 career wins, along with Nebraska’s John Walker. Iowa’s win in the opening round of the conference tournament at Michigan State was DiIanni’s 80th win at the University of Iowa, tying Ron Rainey as the program’s all-time leader. 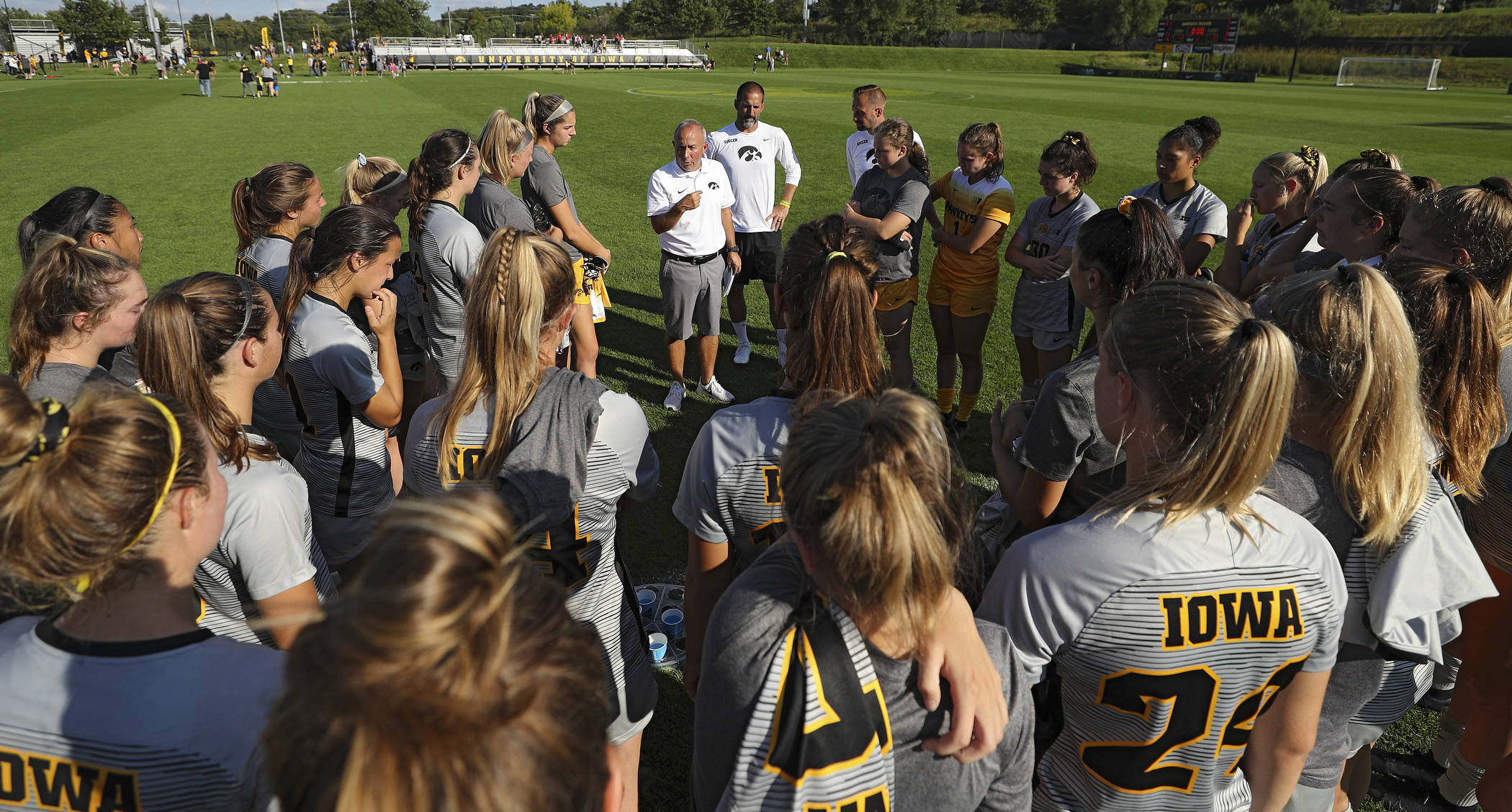 DiIanni, a USSF B-licensed coach, earned his associate’s degree from Seneca College in 1993 and his bachelor’s degree from Spring Arbor University in 1997. He and his wife, Kristy, have two daughters, Karissa and Kelsey.