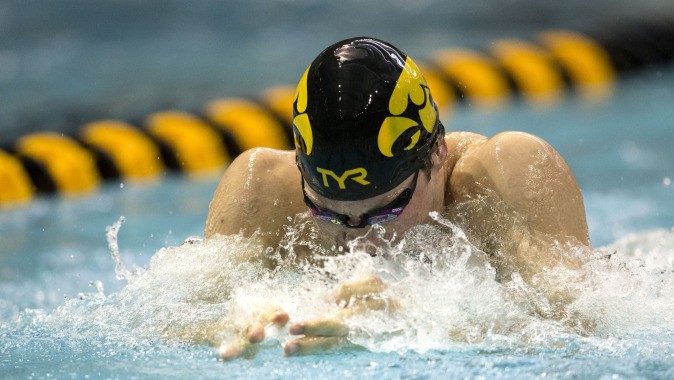 Patnode and Donatelli will compete solely in the 400 medley relay alongside Betulius and Nelson. The relay team will compete on Saturday, Aug. 9.

Betulius, Nelson, Champa and Sougstad will each compete in individual events.

For more information on the Phillips 66 National Championships visit: www.usaswimming.org