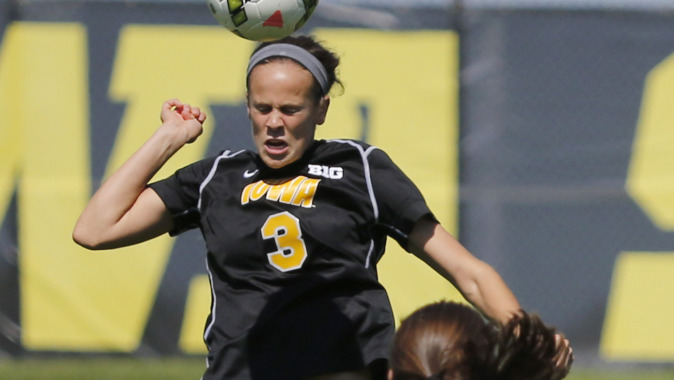 IOWA CITY, Iowa — The University of Iowa soccer team climbed three spots in the Soccer America Women’s Top 25 poll, coming in at No. 13 in the latest rankings that were released Tuesday. It is the highest ranking in Iowa soccer history.

Iowa is also ranked No. 25 in Top Drawer Soccer’s top-25 and debuted at No. 68 in the official NCAA RPI rankings.