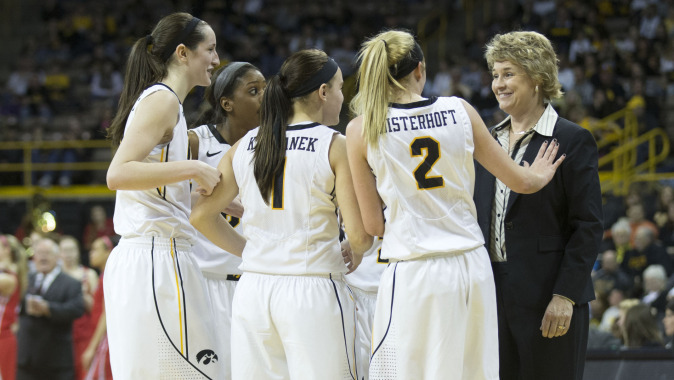 Twenty-four of Iowa’s 29 regular season contests can be seen on BTN, BTN Plus, ESPN2, or MC22. Seventeen Iowa games will appear on BTN or digitally on BTN Plus, and two additional regular season contests will be televised by ESPN2. All 18 of Iowa’s league games can be seen on one of the BTN or ESPN platforms, and the Hawkeyes’ home nonconference contest against Iowa State on Dec. 11 will be televised by BTN at 7 p.m. (CT).