It's Iowa, Tennessee in TaxSlayer Bowl 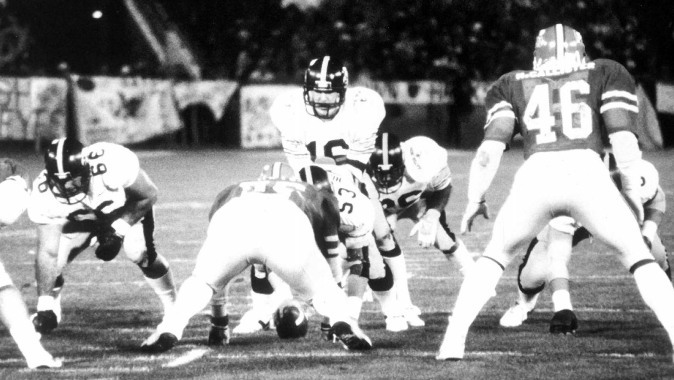 IOWA CITY, Iowa — For the second year in a row and ninth time in school history, the University of Iowa football team will compete in a bowl game in the state of Florida.

The Hawkeyes — who are 4-4 in Florida bowl games — will take on Tennessee from the Southeastern Conference in the TaxSlayer Bowl on Friday, Jan. 2, in EverBank Field (capacity 77,000) in Jacksonville, Florida. Kickoff is scheduled for 2:20 p.m. (CT).

Iowa played in the bowl in 1983 when it was known as the Gator Bowl, losing to Florida, 14-6, with kickoff temperature listed at 34 degrees Fahrenheit.

Iowa was defeated by Louisiana State University, 21-14, in the 2014 Outback Bowl in Orlando. Nebraska defeated Georgia, 24-19, in the 2014 TaxSlayer.com Gator Bowl.

University of Iowa head football coach Kirk Ferentz has taken the Hawkeyes to 12 bowl games in last 14 seasons. Iowa is 6-5 in postseason games under Ferentz.

To read a release with information on how to purchase tickets, click HERE.