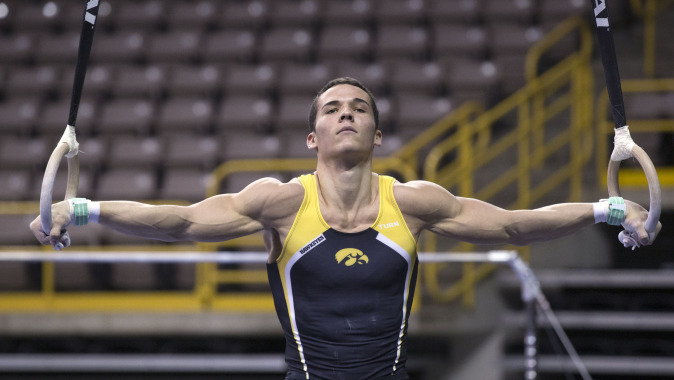 In the team standings Iowa finished fourth behind winner Illinois, Ohio State, Michigan. UIC and Minnesota rounded out the event.

Head coach JD Revie was pleased with how his team performed in their first meet of the season.

“I’m pretty content with how they performed,” Reive said. “It was a really good learning opportunity. We’re fit, but we need to learn to control the nerves. As a freshman, I thought Austin Hodges did really well in his first real college meet. Overall, this is the best I’ve felt coming back from a Windy City Invite. We showed we are in the hunt with other schools but there is work to do.”