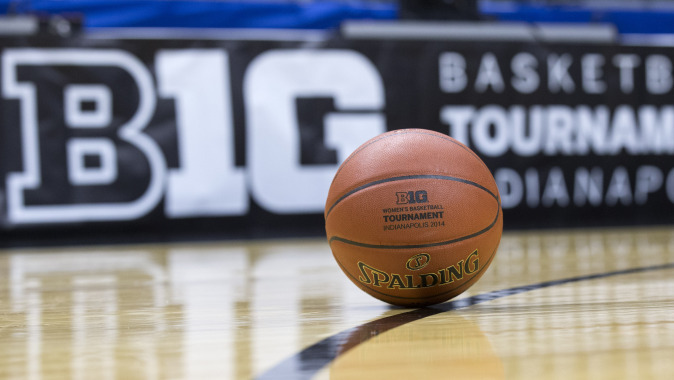 The 14 Big Ten teams will compete in an 18-game conference schedule, playing five teams both home and away and eight teams once. Each team will play four of its single-play opponents at home and four on the road.

The current conference slate features 18 league games. Big Ten women’s basketball teams previously competed in 18-game conference schedules from the 1982-83 through the 1993-94 seasons, and again from the 2007-08 through the 2009-10 campaigns.

Maryland and Rutgers will make their first trips to Iowa City as members of the Big Ten next year.

The list of Iowa’s Big Ten single-plays and home-and-away opponents can be found below. Dates, times, and television information will be announced at a later date.