This Week
The No. 21 University of Iowa men’s swimming and diving team will host the 2015 Big Ten Championships from Feb. 25-28 at the Campus Recreation and Wellness Center Natatorium (CRWC) in Iowa City. 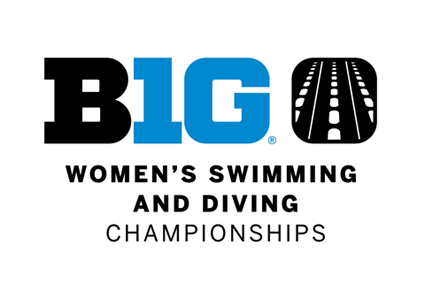 Live Results
Fans can follow this week’s action http://www.hawkeyesports.com/livestats/c-swim/, and on the “Meet Mobile” swim meet application on cell phones and tablets. Download the application at this link: http://www.active.com/mobile/meet-mobile-app.

Looking Ahead
The Hawkeyes return to action Sunday at 10 a.m. (CT), hosting the Big Ten Longcourse Intrasquad at the CRWC.

Scouting the Field
The Hawkeyes join a competitive field that includes six teams in the College Swimming Coaches Association of America (CSCAA) top-25 rankings. Released on Feb. 5, Michigan leads the conference in the No. 6 spot, while Ohio State followed at No. 9, Indiana at No. 15, Minnesota at No. 18, and Wisconsin at No. 23. Purdue also received votes.

Betulius Qualifies For Nationals
UI senior Grant Betulius posted an NCAA `A’ cut time of 45.56 in the 100 backstroke to lead off the 400-medley relay on Dec. 5, at the Hawkeye Invite. Betulius, a native of Naperville, Illinois, smashed the previous record, held by Dustin Rhoads (46.33) and topped the pool record of 46.30 that has held since the 2012 Big Ten Championships.

Iowa Swimming And Diving Tradition
Iowa was one of the first schools in the nation to compete on a collegiate level and competed at the first NCAA Championship. From 1937 to 1960, Iowa placed in the NCAA top 10 18 times, crowning nine NCAA and 22 Big Ten champions.