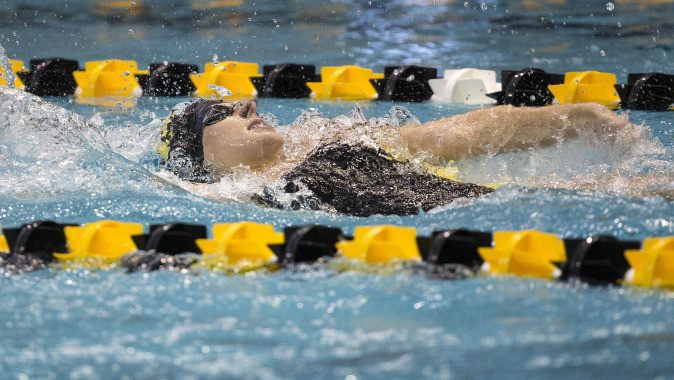 IOWA CITY, Iowa — The University of Iowa women’s swimming and diving team was recognized as a 2014 Fall Scholar All-America team, it was announced today by the College Swimming Coaches Association of America (CSCAA). The Hawkeyes posted a 3.17 team grade point average.

Iowa has earned both the fall and spring CSCAA honor in each of the past seven years and has received at least one team accolade dating back to 2005. The Hawkeyes are one of 13 Big Ten Conference schools to earn the distinction.

The Team Scholar All-America Award is presented to college and university swimming and diving teams who have achieved a cumulative grade point average of 3.0 or higher. The award is handed out during the fall and spring semesters.