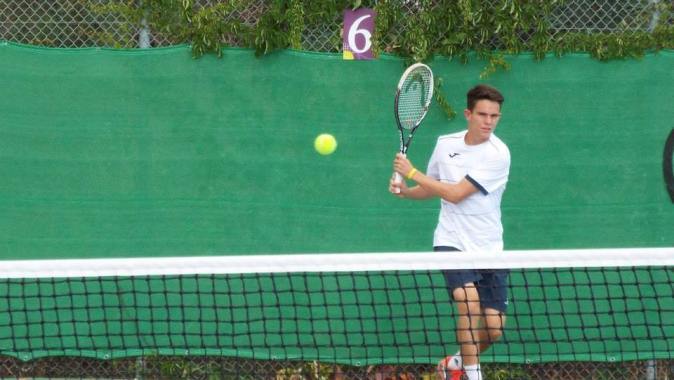 “It means the world to me to become a part of the Hawkeye family. The progress coach Wilson and coach Ty Schaub have displayed has been unbelievable. Ross and Ty are great and with them by my side I’m sure I can reach new heights,” said Larsen.

“This past February when I had my official visit I got to meet the team. They are an unbelievable group of guys and my ambitions fit perfectly with what they are striving to accomplish. This is a dream come true,” added Larsen.

“We expect Jonas to come in and contribute right away on this young and talented team,” said Wilson. “He loves to compete and wants to continue to develop his game so he can play professionally.”

The Hawkeyes ended their season at the Big Ten Tournament quarterfinals where they were defeated by eventual champion Illinois. The team registered a 14-11 overall and 4-7 record in the Big Ten. Iowa’s four conference wins are the most since 2010.