Governor of Iowa to Honor Fry on Sept. 4 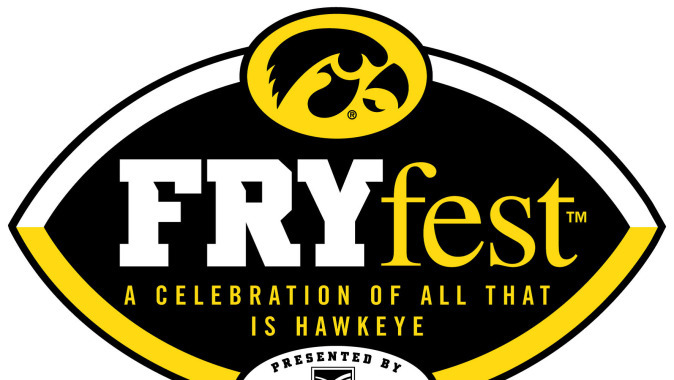 CORALVILLE, Iowa — Governor of Iowa Terry Branstad will issue a proclamation for former University of Iowa head football coach Hayden Fry on Sept. 4 at 11:30 a.m. (CT) during FRYfest on the tradeshow stage located in the World’s Largest Hawkeye Tradeshow at the Coralville Marriott Hotel and Conference Center.

Branstad will recognize Fry for his America Needs Farmers (ANF) initiative as FRYfest celebrates the 30th anniversary of ANF. 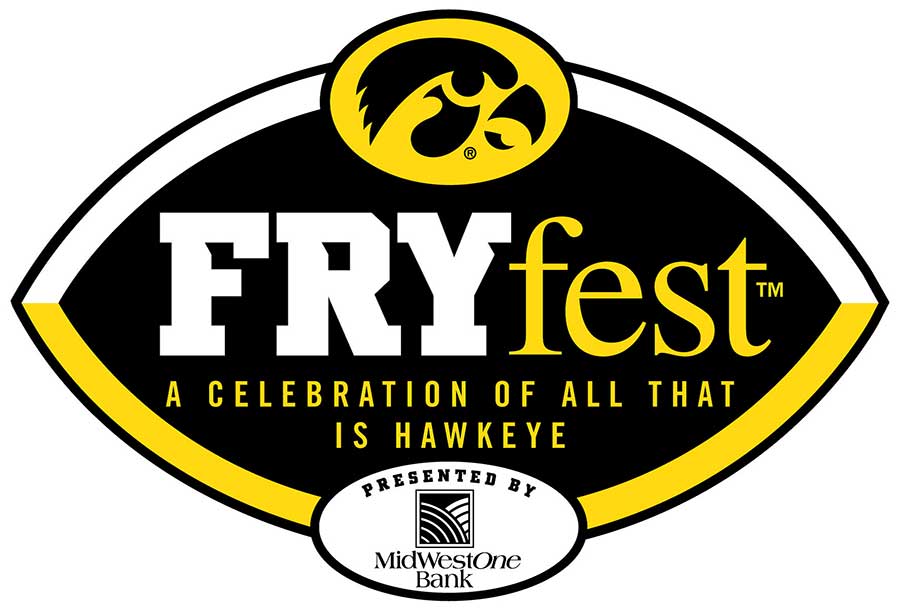 In addition to the proclamation, Iowa secretary of agriculture Bill Northey will present Fry with a “Pioneer in Agriculture” award, live on the Big Show — an agricultural-focused program than airs from 11:30 a.m. to 1 p.m. weekdays on Hawkeye Radio Network flagship stations Newsradio 600 WMT Cedar Rapids and Newsradio 1040 WHO Des Moines. The “Pioneer in Agriculture” award is for Fry’s effort introducing the America Needs Farmers program that brought awareness of farming to sports fans across America.

During the 1980s Fry recognized that family farms were challenged by collapsed commodity and land prices that bankrupted thousands of Iowa farmers: Nearly 20,000 Iowa families lost their farms and with that, generations of family history and traditions vanished.

Fry drew upon the success and media exposure of his Hawkeye football team and redirected that focus onto the importance of agriculture and the vital significance of farmers to society and the economy.