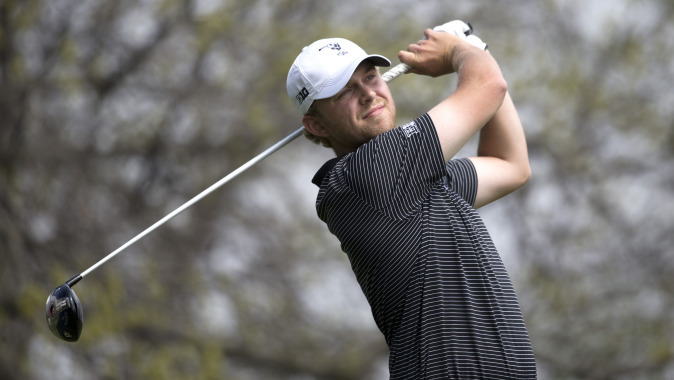 MINNEAPOLIS — The University of Iowa men’s golf team tied for ninth-place at the 11th annual Gopher Invitational. The Hawkeyes recorded a 293 on Monday on the final 18 holes at Windsong Farm Golf Club in Independence, Minnesota, posting an 892 (+40; 299, 300, 293) during their 2015-16 season-opening tournament.

“We had an opportunity to make a move today and we didn’t take advantage,” said UI head coach Tyler Stith. “Ray and Nate led us with solid top 20 finishes.”

“We have time before our next event,” said Stith.” We will use that to clean a few things up.”

Following a week off from competition, the Hawkeyes return to action on Sept. 24-27 to host the seventh annual Golfweek Conference Challenge at Spirit Hollow Golf Course in Burlington, Iowa.