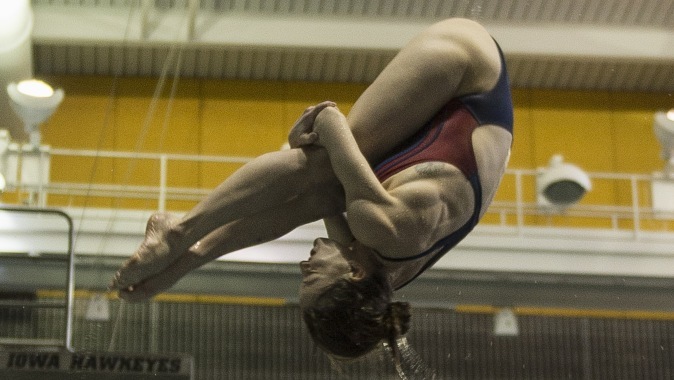 Freeman will compete in the women’s 3-meter synchronized competition alongside Maren Taylor and individually off the 3-meter springboard. Prelims for the synchro begin at 9 a.m. Wednesday followed by the finals at 5 p.m.

The women’s 3-meter preliminaries begin at 9 a.m. Friday. Semifinals will take place at approximately 2:55 p.m. and the finals will be Sunday at 12 p.m.