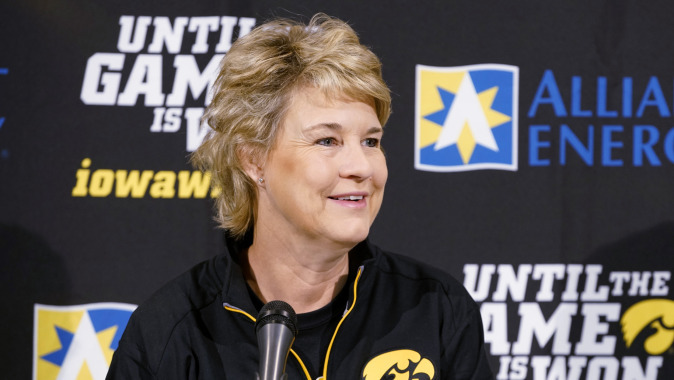 The briefing with local, regional and national media will be held in the Media Room inside Carver-Hawkeye Arena, and be available live from start to finish on Hawkeye All-Access, the multimedia portal inside hawkeyesports.com, the official worldwide website of the Iowa Hawkeyes.

Iowa enters the game with a record of 13-5 overall, 3-3 in the Big Ten. The Hawkeyes seek a return to the win column after falling in three of their last four outings. Penn State is 6-11, 1-5. The Nittany Lions have lost five straight after upsetting Northwestern, 79-72, in the league opener Dec. 31.

Iowa opened the 2014-15 Big Ten season with a 77-52 win over Penn State in Iowa City in the most recent meeting between the teams.