IOWA CITY, Iowa — It has been a remarkable fall for the University of Iowa women’s soccer team.

The Hawkeyes have won 15 of 19 games to tie the program record for single-season victories. The 15 wins are the most all-time in regular-season play; the 2013 team needed a run as the No. 7 seed in the Big Ten Tournament to notch its 14th and 15th wins. 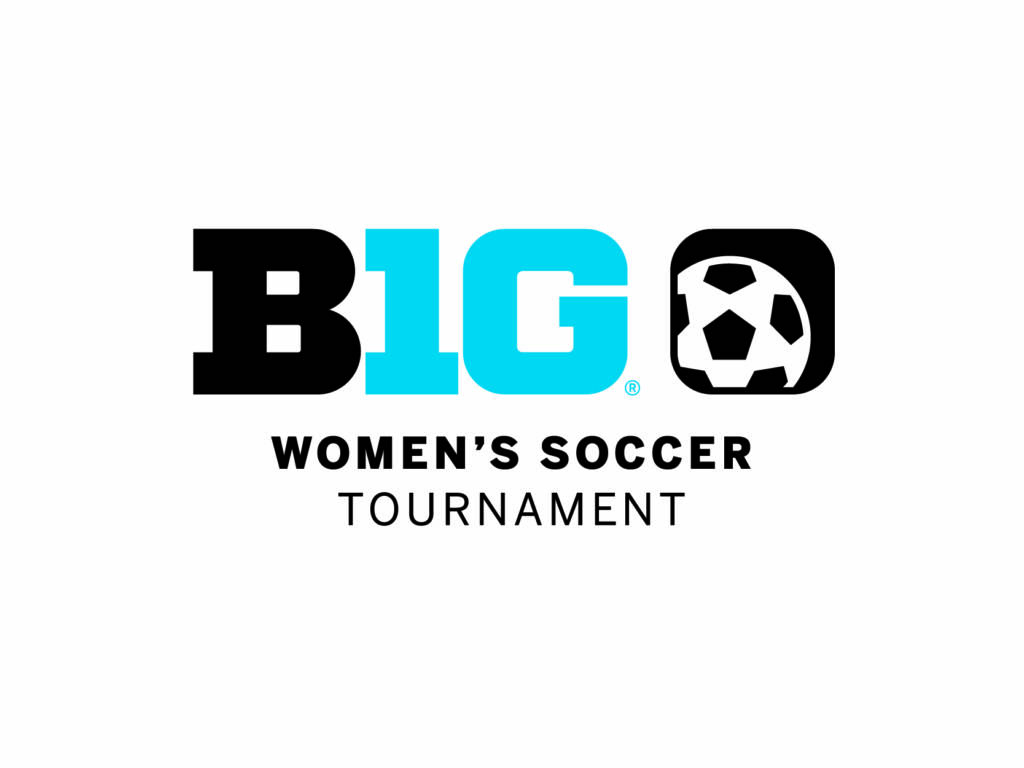 “It’s unbelievable,” said sophomore Sara Wheaton. “It’s amazing knowing we’re leaving our legacy on this program. With this group of seniors we have, so many of them have made an impact all four years. It’s amazing that we get to leave a legacy like this.”

The Hawkeyes’ 14th and 15th wins came in improbable fashion when the team scored in the waning seconds to notch victories against Minnesota and Ohio State.

“Through every game, we have shown so much resiliency and a relentless effort not to give up,” said senior Isabella Blackman. “These last couple games when we have been winning in double overtime, that’s the epitome of our team.

“We might be down or tied, but we know we want to win and we go out there with all of our heart and lay it all out on the field.”

Now the Hawkeyes turn their attention to the postseason. Iowa will travel to University Park, Pennsylvania, for a No. 4 versus No. 5 seed matchup against Penn State in a Big Ten Tournament quarterfinal.

“We’re excited, we haven’t played them this season,” said Iowa head coach Dave DiIanni. “It’s like it is fate to be able to play there. Penn State is a great team, great program, and they have a great culture. I like our group being able to go to Penn State and play on the road.”

Iowa has defeated the Nittany Lions twice in its history — both during the 2013 season. The Hawkeyes have never won in Happy Valley in 11 chances.

“In the past, (the players) have been overwhelmed going to Penn State, but this group has had good results on the road, so we’re more battle-tested. At the same token, we know Penn State is a good team and will present a challenge. I think it’s as good of a 4-5 seed matchup that you can find in our conference.”

The Hawkeyes have won six times on the road, including September triumphs over No. 13 North Carolina State and Notre Dame. The Hawkeyes also earned a draw at No. 10 Wisconsin on Oct. 17 — the only blemish on the Badgers’ Big Ten slate this season.

“In previous years, we have looked (at Penn State) as the big dog in the Big Ten, as this intimidating team,” said Blackman. “They’re good and technical. We let that take over how we play. This year we have changed our mindset and we’re looking at them as another team we want to beat.

“At the end of the day, we know we have to win if we want to keep moving forward. We want to keep our season going and ruin theirs. Those are motivating factors.”