HAWKEYES IN THE RANKINGS 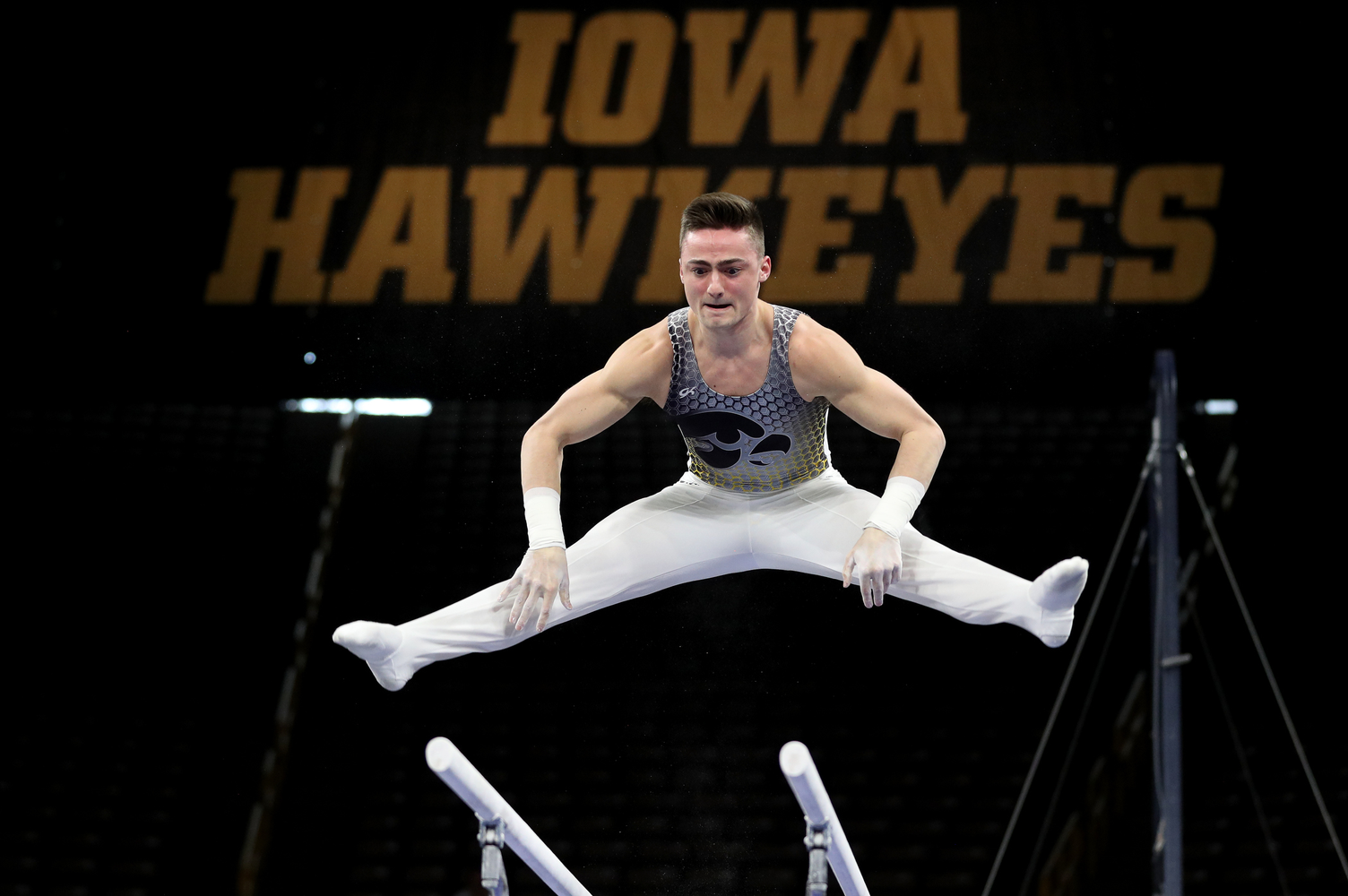