Due to the cancellation of the NCAA Swimming and Diving Championships due to the global coronavirus pandemic, the CSCAA adjusted the selection criteria for each Division.  In Division I, all relays achieving ‘A” standards, individuals selected to the NCAA Championships, and divers entered in uncontested events from the Zone Diving qualification meet were named All-Americans.

Burvill earned her first All-America distinction in the 200-yard freestyle after posting an NCAA qualifying time of 1:44.92 at the Big Ten Championships.  The Great Britain native was also set to compete in the 50 free and 100 free at the NCAA Championships in Atlanta.

Drake earned the All-America nod in the 200 butterfly.  She swam a school-record time of 1:55.89 during a time trial at the Big Ten Championships — a time that ranked 32nd overall nationally.  The Marion, Iowa, native was also set to swim the 100 fly and 200 IM. 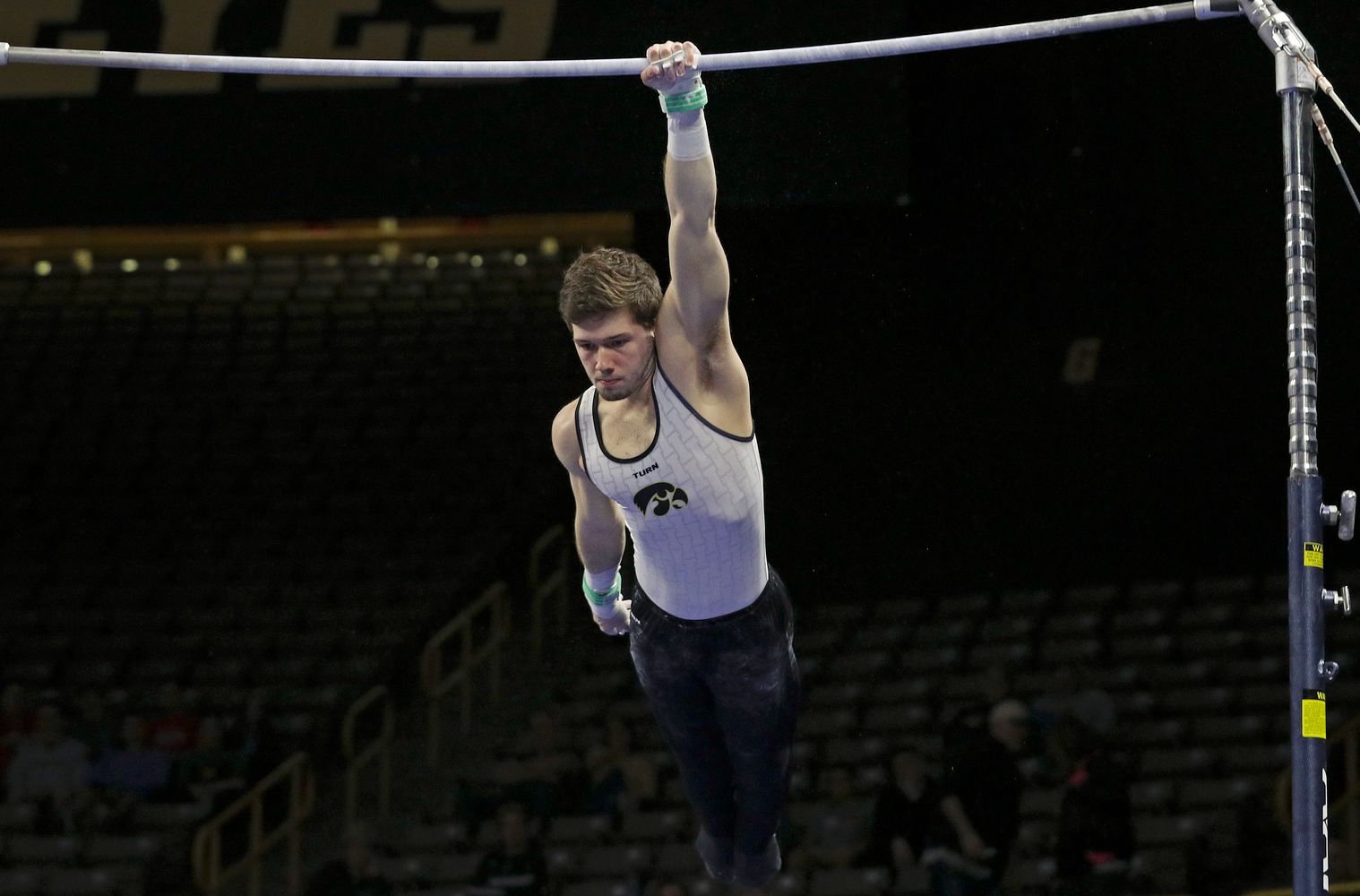 Swanepoel earned All-America honors in the 200 breaststroke.  He broke the Iowa school record at the Big Ten Championships with a time of 1:53.53, a time that ranked 25th nationally.  The Cape Town, South Africa, native also was set to compete in the 100 breast.

Fers Erzen garnered his All-America accolade in the 200 back after an impressive performance at the Big Ten Championships and a Last Chance Meet.  The Ljbljana, Slovenia, native broke and re-broke his own school record three times in the qualifying effort (1:41.24) — a time that ranked 24th nationally.  He was also set to compete in the 200 and 400 IM.

Neuman earned All-America honors in two events — 3-meter springboard and platform — as a freshman.  The Cairo, Egypt, native placed fifth off the platform (696.25) and 11th off the 3-meter (384.05) at the NCAA Zone D Diving Championships.