The watch list is comprised of 50 student-athletes. It is the second straight year Smith-Marsette has been named to the Hornung Watch List and his second watch list nomination (Biletnikoff Award) of the summer.

Smith-Marsette (6-foot-1, 186-pounds) led Iowa in receiving yards and touchdown receptions in 2019, while ranking second on the team in receptions (44-722-5). He led the Big Ten and ranked fourth in the nation with a 29.6 yard kickoff return average on 17 returns last season. He also returned two kickoffs for touchdowns. 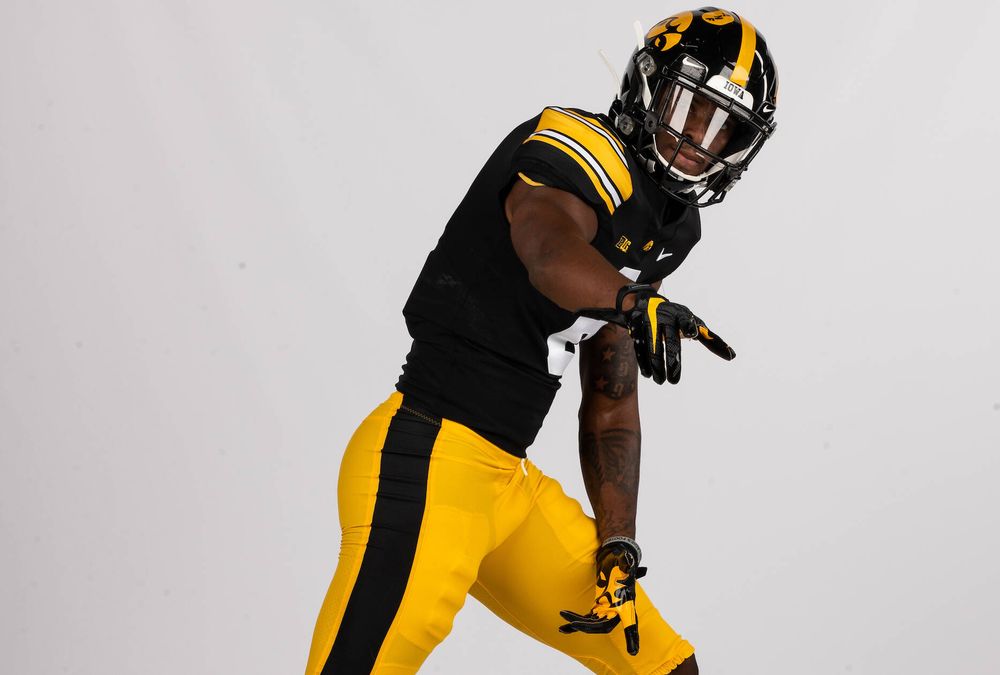 In Iowa’s 2019 Holiday Bowl win over USC, Smith-Marsette became only the second player in school history to score a receiving, rushing, and kickoff return touchdown in the same game, earning the Holiday Bowl Offensive Most Valuable Player award.

Smith-Marsette was honorable mention All-Big Ten by league coaches and media in 2019.

The award is named after Paul Hornung, whose versatility earned him enshrinement in the College and Pro Football Halls of Fame.

Iowa’s adjusted 2020 Big Ten Conference schedule is expected to be announced in the coming weeks. For ticket information visit hawkeyesports.com/tickets.