Turnovers Costly in 21-20 Loss to Northwestern

The Wildcats intercepted Iowa quarterback Spencer Petras three times in the second half. The first set up the only touchdown of the second half – a 2-yard Jesse Brown score midway through the third quarter – and Blake Gallagher’s pick with one-minute left the sealed the Northwestern victory.

Petras completed 26-of-50 attempts for 216 yards and one touchdown. Senior Ihmir Smith-Marsette had seven receptions for 84 yards, while sophomore Sam LaPorta made six catches for 46 yards. Brandon Smith made three receptions for 19 yards, including a first-quarter touchdown.

Iowa’s rushing attack was limited to 77 yards on 23 attempts with sophomore Tyler Goodson finishing with 43 yards on 13 carries.

The Hawkeyes forced three turnovers in the game, turning them into 14 points. Senior Zach VanVelkenberg had a forced fumble and fumble recovery in the first quarter, and junior Jack Koerner had a fourth-quarter interception, the second of his career.

Northwestern quarterback Peyton Ramsey completed 11-of-18 passes for 130 yards with five of those completions going to Kyric McGowan for 63 yards. Running back Isaiah Bowser had 85 yards rushing on 25 attempts and Brown scored two Wildcat rushing touchdowns. 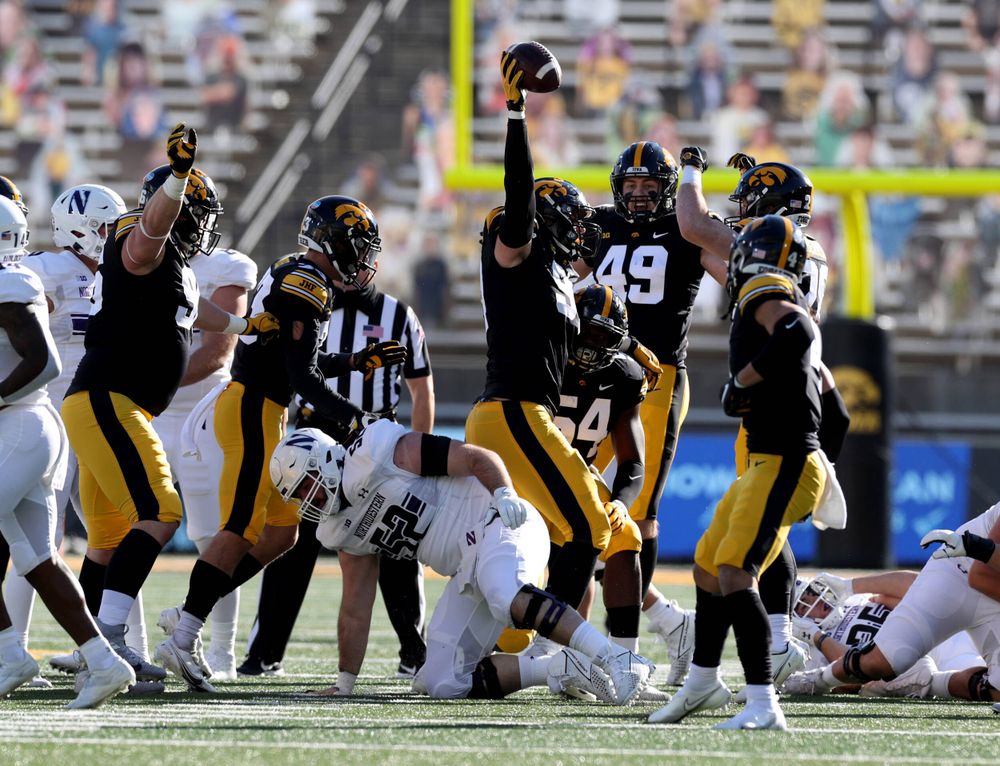 “I’ll start out congratulating Northwestern on the victory. They certainly played hard and played a better second half than we did, and that was the story of the game. I thought our guys came ready to go. We got off to a fast start, did a lot of good things in the first half and then the second half was a whole different story.

“You have to play the full 60 minutes, and at the end of the game, really all the critical areas, running the football, third down conversions and the turnover rate, obviously those things are going to be important deciding any football game. We did a good job of that in the first half, not so much in the second half. They finished the game and we weren’t able to. That’s kind of where it’s at right now.

“We have a short week — not a short week but an unusual week, a disrupted week coming up — so it’s the first time for us, as every team faces it. It will pose some unique challenges and we’re going to have to be sure that we handle that well because we have a lot of improvement to make, and that has to be our focus. We’re going to have to handle the week on top of it.” 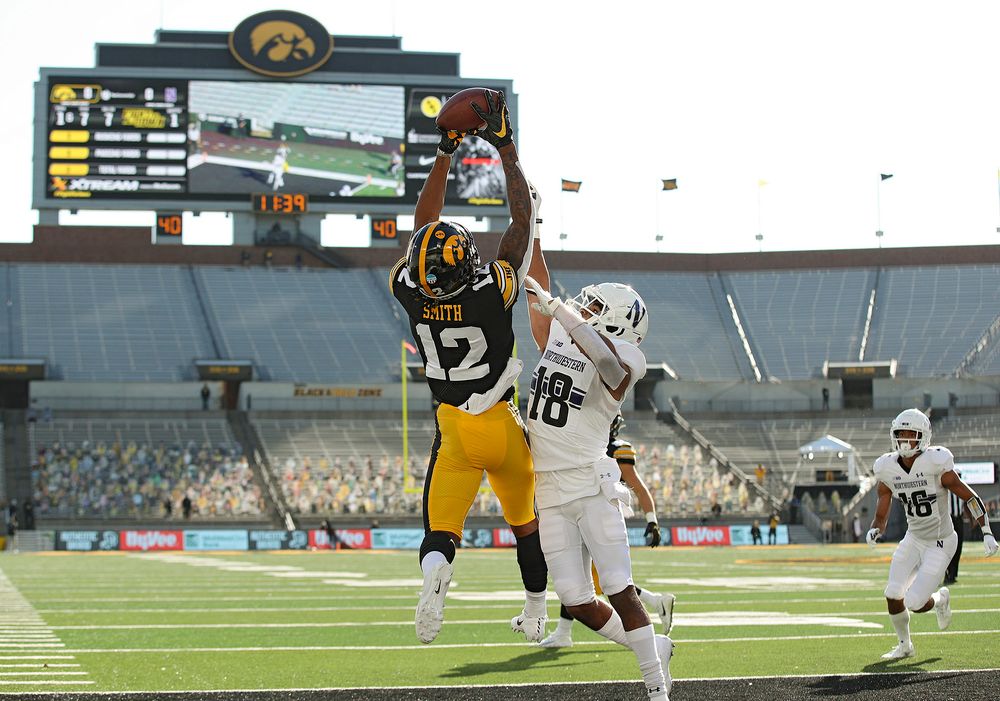