The University of Iowa football team scored on offense, defense, and via special teams to jump out to a 35-0 first-half lead before finishing off Michigan State, 49-7, to notch its first victory of the 2020 season.

The Hawkeyes rolled up 405 yards of total offense, featuring a balanced attack with 226 coming on the ground and 179 through the air. Iowa’s defense forced three turnovers (turning them into 14 points) and limited the Spartans to 286 yards with just 59 coming via the rushing attack.

Sophomore Tyler Goodson had 113 yards – Iowa’s first 100-yard game of the season — on 14 attempts, averaging 8.1 yards per attempt, and he found the end zone twice for his first career two score game. Senior Mekhi Sargent had 31 yards on nine carries with two touchdowns.

Moss returned his second quarter pick 54 yards for a touchdown to give Iowa a 35-0 lead.

Iowa shined on special teams with Jones notching 105 yards on five returns, including a 54-yard punt return touchdown in the second quarter. Punter Tory Taylor averaged 45.9 yards on seven punts and had five attempts downed inside the 20. 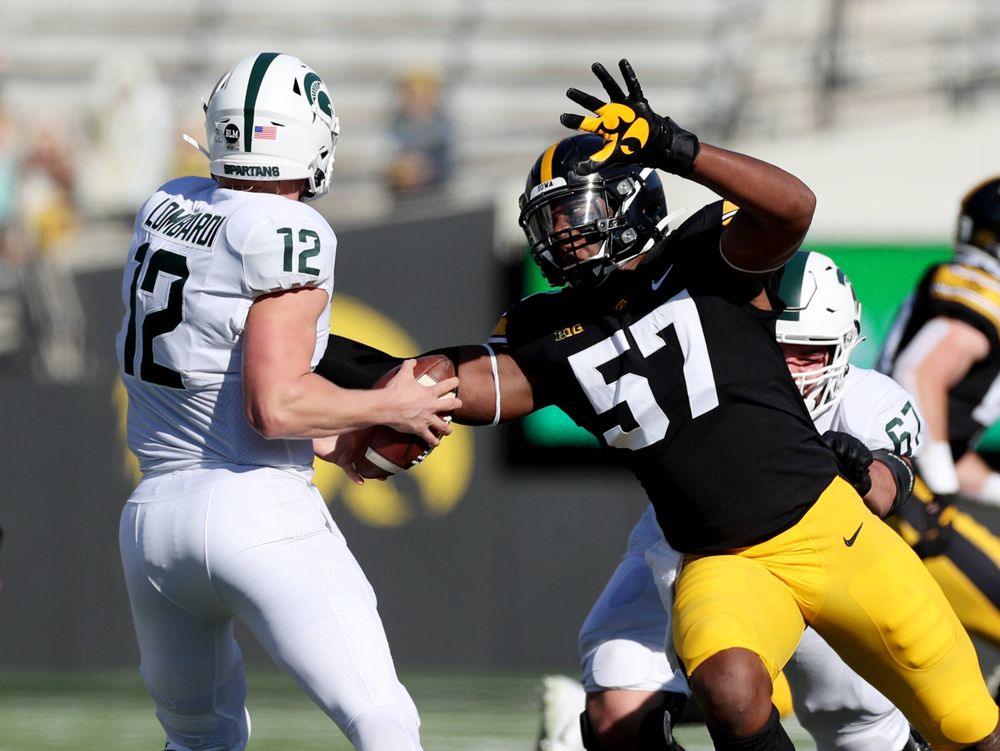 “I am proud of our team today, proud of their effort all week, and the performance today was everything we had hoped for. The guys played hard, tough and physical.

“All three segments played well, and most importantly they complemented each other. Not to single players out, but two of the first names that would come to mind for me would be our punter Tory Taylor and Charlie Jones — two guys that are newcomers that impacted the game today in a positive way. Not to single out our kickoff coverage team, not that they covered a lot of kicks today, but they’ve been outstanding all season long. I am proud of that, as well.

“We got off to a strong start and then we kept playing well and complementary football and it feels good to get the win today. We needed a win. We needed to play well. Our guys responded and did a great job on that.

“We have to transition now because we have another challenge. You probably noticed there’s a four-week block here. This is week two, finishing week two, but in those four weeks, we have three weeks that are different as opposed to a normal week, which kind of makes the normal week different, too, because it’ll be normal in the midst of some weird weeks. Because of that we want the guys to enjoy the game today, feel good about what they did, what they accomplished, but we have to transition fast tomorrow and think about our next game because we’re going to be playing Friday. There won’t be seven days this time to get ready, down to six, and we certainly still have a lot of work to do.

“The note I made at the end of the week this past week, win, lose or draw today, my point of emphasis to the team is I still think we can practice better. We’re doing better weekly, but we still can practice better, and that’s not going to change. That theme won’t change. It’s a shorter week, an unusual week, but we needed to have a good week of practice and that’s where we’re at.

“I am proud of our guys, I think we have a good team. I’ve always felt like we have a bunch of good guys on our team, and it was good to see them pull together and have some success.” 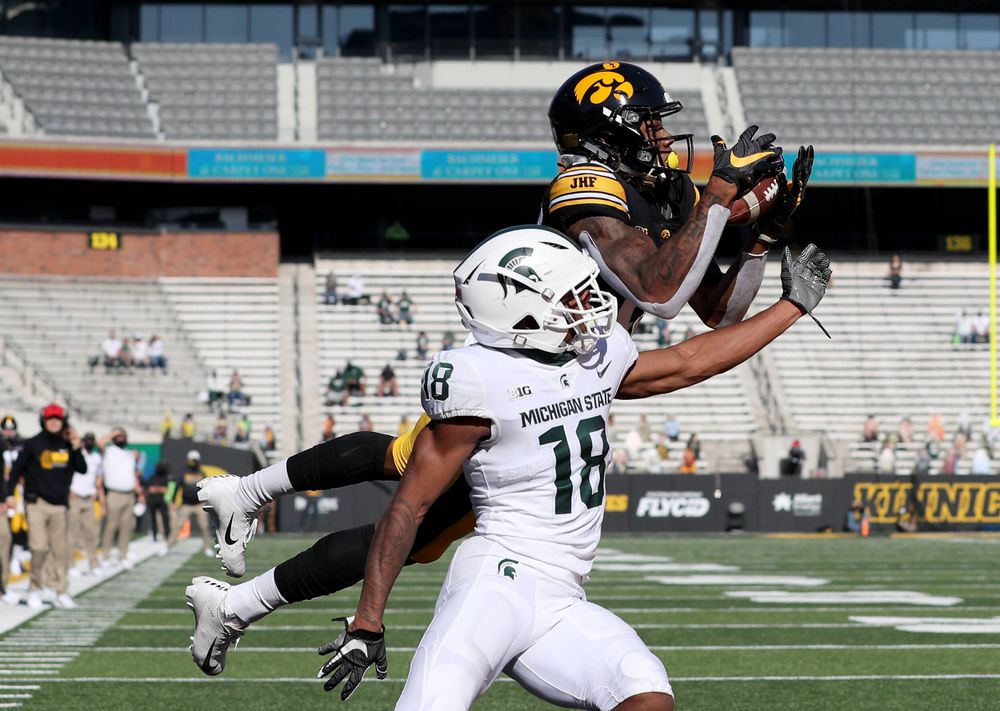