Iowa Hits the Road for Tri-Dual in Evanston

THIS WEEK
The University of Iowa swimming and diving team returns to action Friday and Saturday, competing in a tri-meet against Penn State and Northwestern at the Norris Aquatic Center in Evanston, Illinois. Friday’s competition will begin at 4:30 p.m. (CT), while Saturday’s start time is 10 a.m. 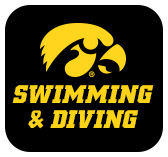 UNDERCLASSMEN SUCCESS
The Hawkeye underclassmen shined in the opener with the sophomore trio of Julia Koluch, Georgia Clark, and Kennedy Clark taking the top three spots in the 200 back with times of 1:59.11, 2:02.01, and 2:04.40, respectively.  Freshman Alyssa Graves had a huge performance in the 1,000 free, posting a time of 9:55.59, which is the second-fastest time in school history.

DRAKE’S SENIOR DEBUT
Senior Kelsey Drake started her final season with a bang, posting two individual wins, a relay win, and a runner-up finish.  The Marion, Iowa, native won the 100 fly, 200 IM and was part of the winning 200-medley relay with sophomores Kennedy Gilbertson and Aleksandra Olesiak, and junior Lauren McDougal.  Drake was also the runner-up in the 200 fly. 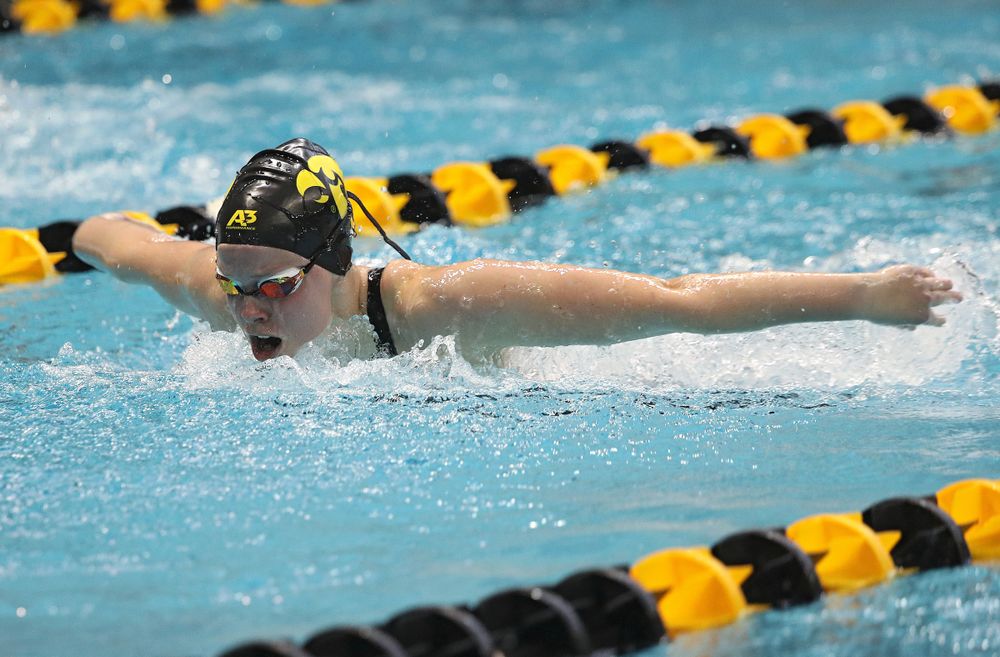 MEN’S TAKE 2
The Iowa men’s team will officially open its season in Evanston on Saturday.  The Hawkeyes’ season opener against Wisconsin was canceled because of COVID issues within the Badger program. In its place, Iowa swam a team intrasquad meet. 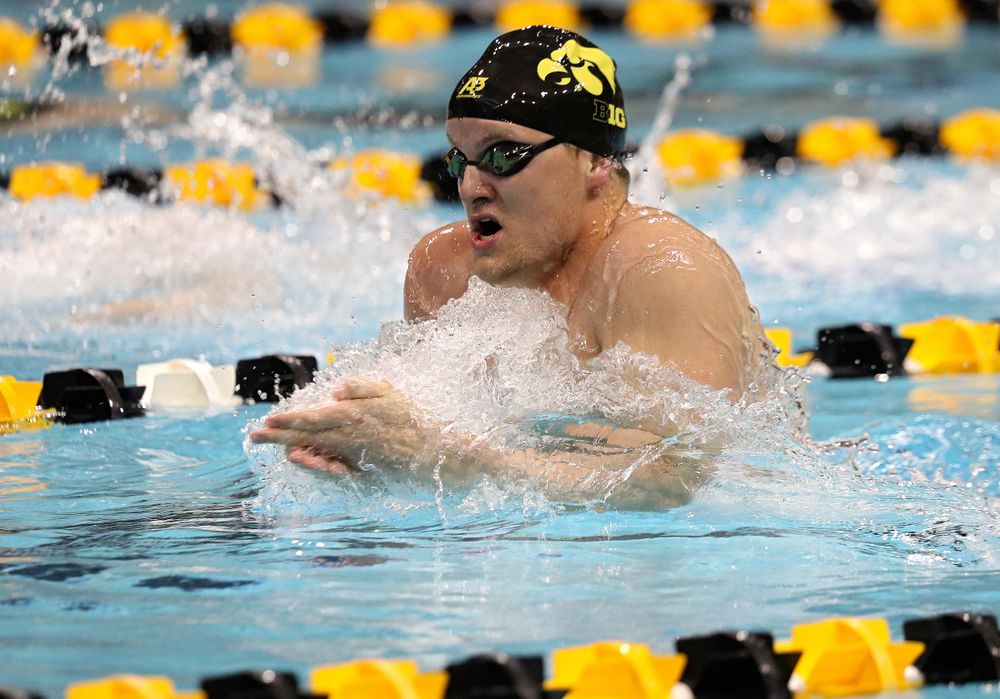 BALLARD’S ZONE SCORES
Freshman Sarah Ballard posted NCAA Zone Diving standards off both the 1-meter and 3-meter in her Hawkeye debut against Nebraska.   She was runner-up off the 1-meter (277.55) and was third off the 3-meter (301.05).

UP NEXT
The Hawkeyes travel to Minneapolis on Feb. 5-6.  The men’s team will face Minnesota, while the women’s team will complete in a tri-meet against Nebraska and Minnesota.  It will be the final meet prior to the Big Ten Championships.