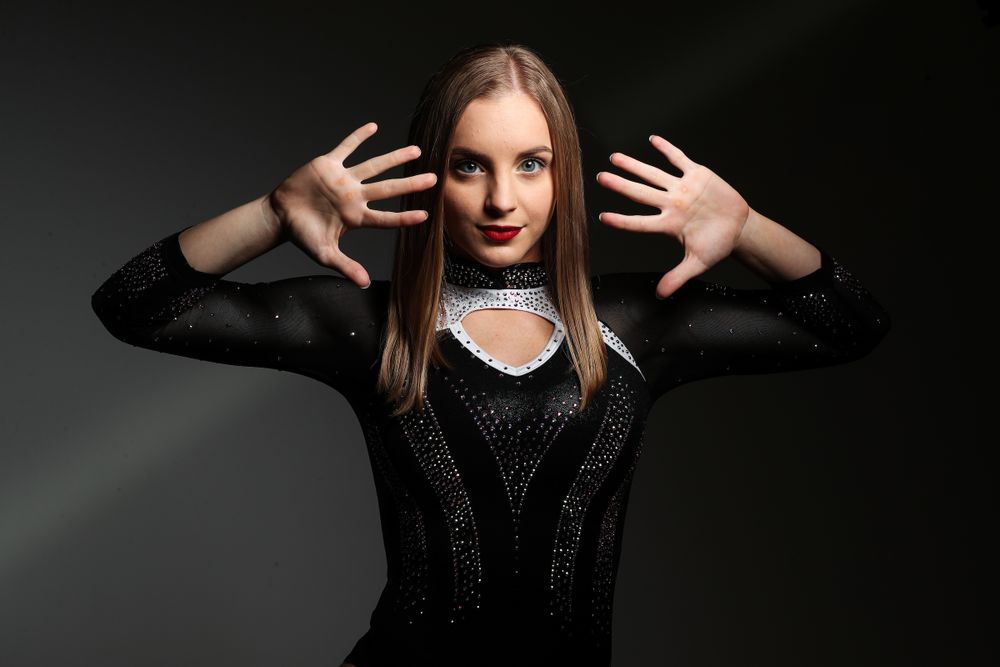 “This program was built on turning young girls into empowered women who aren’t afraid to speak up and use our platform to stand up for what we believe in. We all have a voice and we must use it. We have had enough, we are enough, and we are capable of being the change we want to see.” 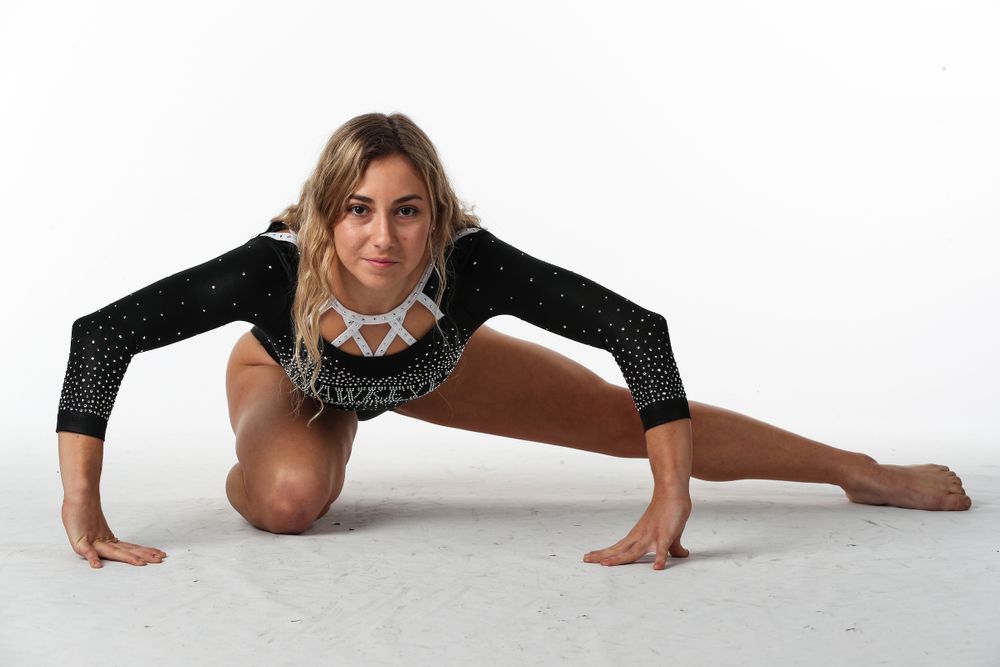 “As a society we often struggle with the concept of if we are enough or what we have to do to prove we are enough. Acceptance is welcoming others and their differences. By accepting people as their true authentic self, we are letting go of the inclination to change them. Embracing our differences empowers others to use their voice and emerge as leaders about the issues that are important to them. It takes all of us to decide enough and take responsibility to make a world where everyone feels loved, acknowledged, and valuable.” 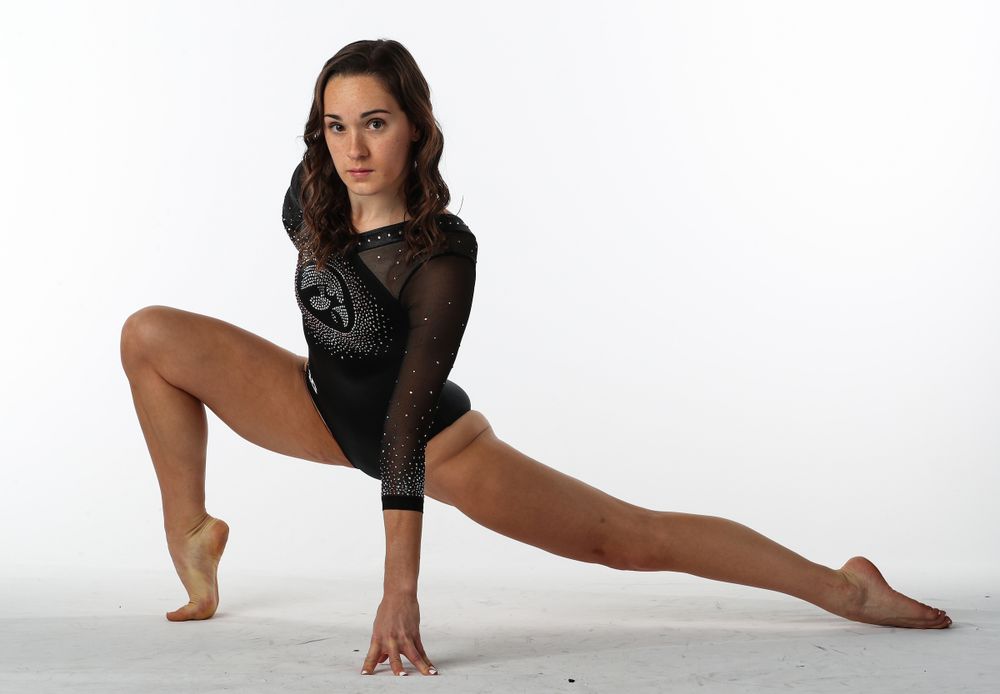 “I’ve had enough of making human rights issues political. As children we are all taught the golden rule of treating others as you wish to be treated. Kindness and respect are principles everybody should agree upon and live by. Instead, people are often blinded by and feel they must be loyal to the label they put on themselves, such as Republican or Democrat. At the end of the day though, these categories shouldn’t matter when talking about basic human rights. I’m tired of both sides arguing they aren’t racist or constantly blaming the opposing party. I’m tired of people justifying their position by only listening to news sources that support their view. I’m tired of people ignoring bias their own family or friends may have. Perspective seems to be missing as we all need to step back and take a look at the bigger picture. Enough blaming others, shifting responsibility, and turning a blind eye. Human rights are the responsibility of everyone PERIOD. Do NOT turn an issue of human decency into a political debate. Treat everyone as you wish to be treated.” 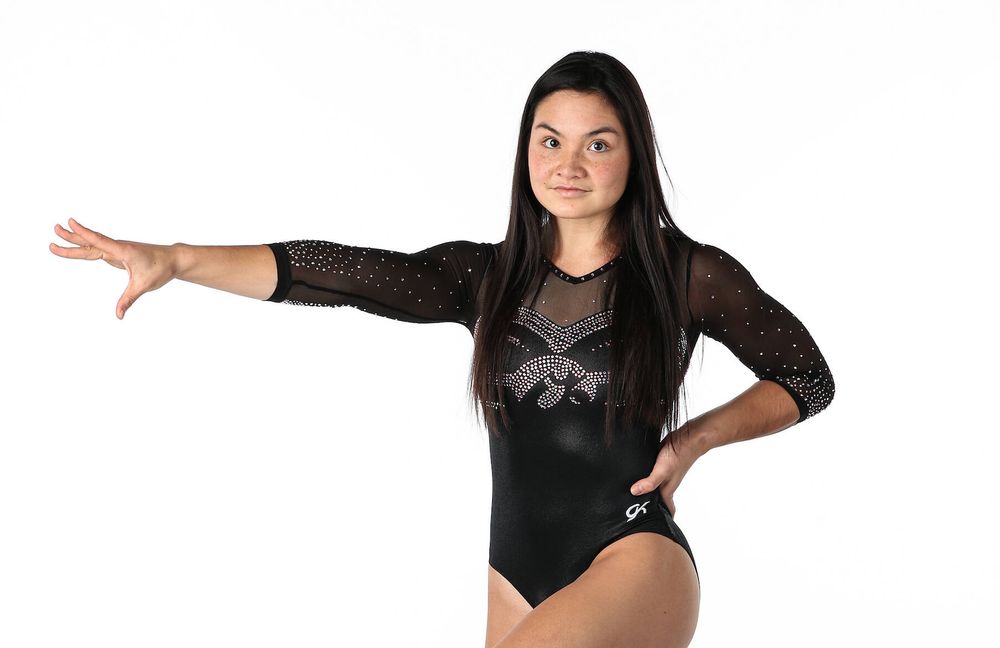 “Change has to start somewhere and it is not up to anyone to decide who is enough or worthy. We all need to be good humans and do the right thing because it will take all of us.” 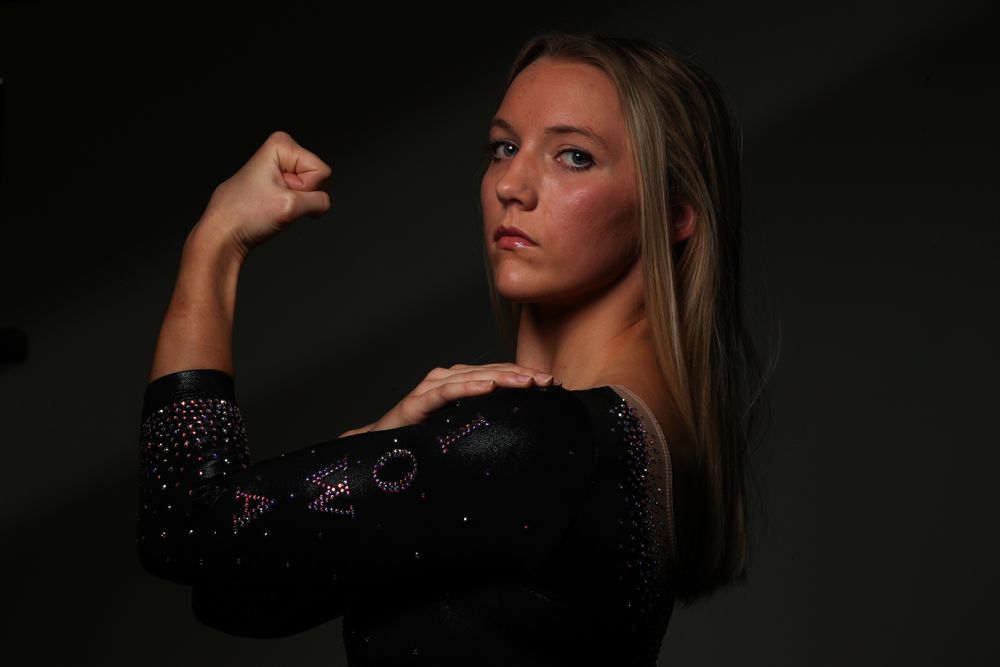 “I think we’re all different, but the same. I think that, whether we want to admit it or not, we’re all trying to figure out this thing called life. I think that the 7.8 billion different people in this world each individually make up a unique piece to this massive planet, and that’s what makes it so beautiful. I think that we’re all just human. Enough of the hate.”