The seventh-ranked University of Iowa men’s gymnastics team will travel to Minneapolis to compete in the NCAA Championships on Friday at 7 p.m. (CT) inside Maturi Pavilion.

The top three teams from Session I and Session II will advance to Saturday’s finals, along with the top three all-around competitors not on a qualifying team plus the top three individuals on each event not already qualified on a team or as an all-arounder. 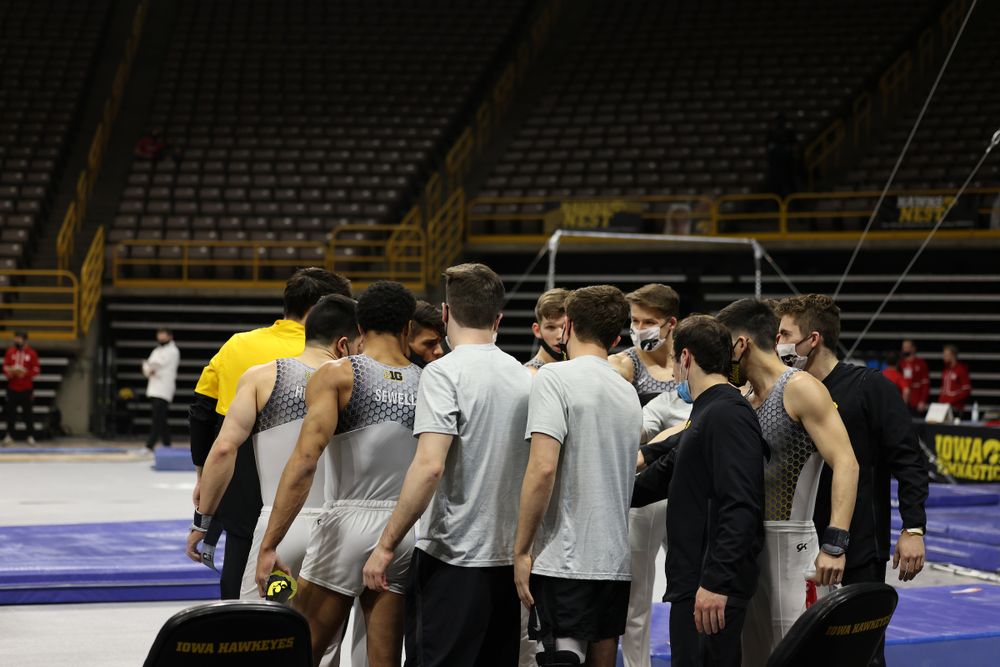