IOWA CITY, Iowa — Dr. Christine Grant, a national pioneer and voice in the fight for gender equity in athletics, passed away Friday, Dec. 31 at 85 years of age.

Grant, a native of Scotland, played and coached field hockey in both her native country and Canada before coming to the University of Iowa to continue her education. She earned a bachelor’s degree in physical education at Iowa in 1969, and a master’s in the same field of study in 1970. Three years later, Grant became Iowa’s first director of women’s intercollegiate athletics. She held that position until retiring on Aug. 31, 2000. Iowa’s men’s and women’s athletic departments merged into one after she stepped down.

Grant, who also earned a Ph.D. in sports administration at Iowa in 1974, built a strong athletic department while maintaining a national voice on issues related to gender equity. She was also instrumental in bringing about full implementation of Title IX, the federal legislation passed in 1972 that required equal opportunities for all in the fields of athletics and academics. She served as a consultant for the Civil Rights Title IX Task Force.

Under Grant’s watch, 12 Hawkeye programs combined to win 27 Big Ten championships. Those titles were the result of Grant helping open the door of opportunity. Iowa’s women’s basketball team advanced to the 1993 NCAA Final Four. On March 7, 1993, Iowa drew a national record crowd of 22,157 for a women’s basketball contest against Ohio State. Iowa field hockey won the NCAA championship game in 1986 and has a total of 12 Final Four appearances.

Of all the awards and accomplishments Grant received during her distinguished career, one that best represents the respect and appreciation others had for her came in 2007 when she was presented the Gerald R. Ford Award.

The late Myles Brand, the president of the NCAA at the time, said, “Christine is a pre-eminent and passionate leader who represents an entire class of pioneers that broke through barriers to the benefit of women’s sports. She and others did the heavy lifting that has afforded college women athletes the opportunities they enjoy today, and her courage and character have made her a role model for today’s student-athletes and athletics administrators alike.”

Grant’s influence traveled far beyond Iowa and Big Ten borders. She was a founding member of the Association of Intercollegiate Athletics for Women, and served on numerous organizational and planning committees. She served as AIAW’s president-elect, president and past president from 1979-82. She also served on the board of directors of the National Association of Collegiate Women Athletic Administrators from 1984-87, then served as president from 1987-89. She also chaired the NACWAA’s Committee on Gender Equity.

Grant was also involved in Big Ten Conference and NCAA initiatives, especially those related to ethics, amateurism and opportunities for women. Grant served on the NCAA Special Committee to Review the NCAA Membership Structure from 1988-90, the NCAA Special Committee on Assessing Interests of Female Student-Athletes from 1993-94 and the NCAA Committee on Committees from 1993-96. In addition, she was serving on the NCAA Cabinet on Academics/Eligibility and Compliance and the NCAA Subcommittee on Amateurism and Agents at the time of her retirement as Iowa’s women’s athletic director.

Inducted into the University of Iowa Athletics Hall of Fame in 2006, Grant’s multiple honors are another sign of her respect on a national stage. They include the Pi Lambda Theta Graduate Research Award from the University of Iowa in 1974, the Ontario Sports Award for Outstanding Contributions to Canadian Amateur Sports in 1970, the National Association for Girls and Women in Sport “Pathfinder Award’ from the state of Iowa in 1993 and 1998, the National Association of Collegiate Women’s Athletic Administrators “National Administrator of the Year” award in 1993, the Women of Achievement Award from the Iowa City Business of Professional Women in 1993, the Women’s Sports Foundation Billie Jean King Contribution Award in 1995, the National Association of Girls and Women in Sport Honor Award in 1996, the NCAA Honda Award of Merit for Outstanding Achievement in Women’s Collegiate Athletics in 1998 and the University of Iowa Jean Jew Women’s Rights Award in 1998.

The University of Iowa’s Field Hockey field was renamed Dr. Christine H.B. Grant Field in 1991, and was re-dedicated in 2006. Grant was also named one of the 100 most influential sports educators in America by the Institute of International Sport in 2007.

What an amazing example. It is because of Dr. Christine Grant and other women like her, that I have the opportunities I have today. I can state all the obvious, leader, mentor, pioneer, but more importantly, a life well lived. She impacted so many individuals, the legacy she established will live on. Thank you, Dr. Grant for setting the example and simply being you. 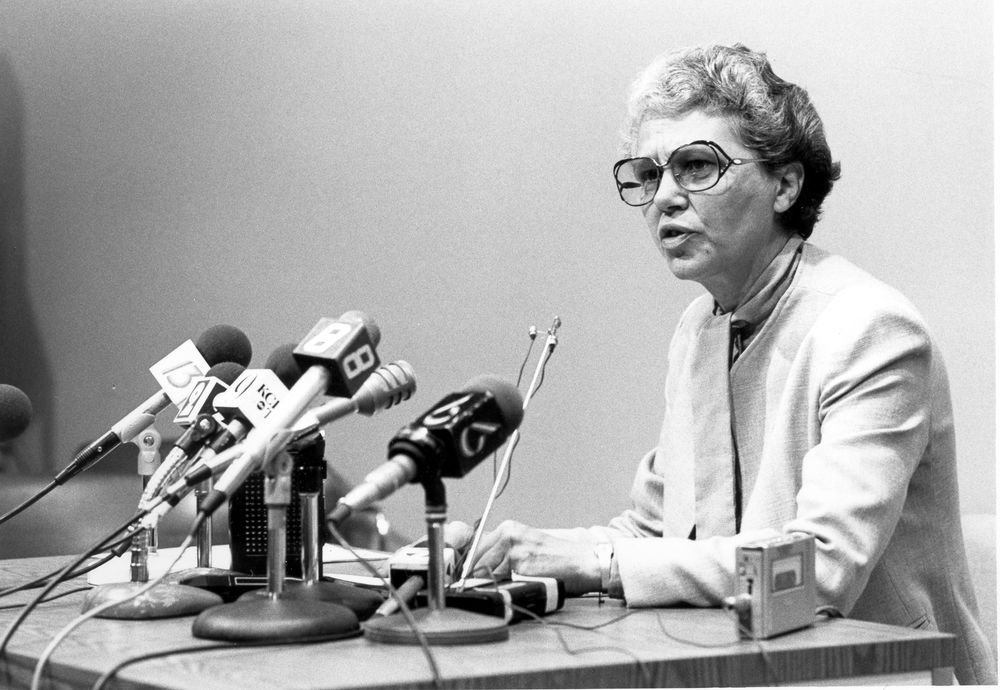 I owe Dr. Grant so much. She hired me to coach at this university that I love so dearly. More importantly, she gave the opportunity to thousands upon thousands of girls to enjoy and benefit from participating in athletics. Without Dr. Grant’s commitment and efforts to gender equality, girls and women would not be able to experience the benefit of sport the way we know it today. Dr Grant taught me to think in a different way. I can hear her words of wisdom bouncing around in my mind now and forever. I love Dr. Grant. She has told me to call her Christine numerous times, but out of respect, she will always be Dr. Grant to me -- the woman who helped change the landscape of women’s athletics. 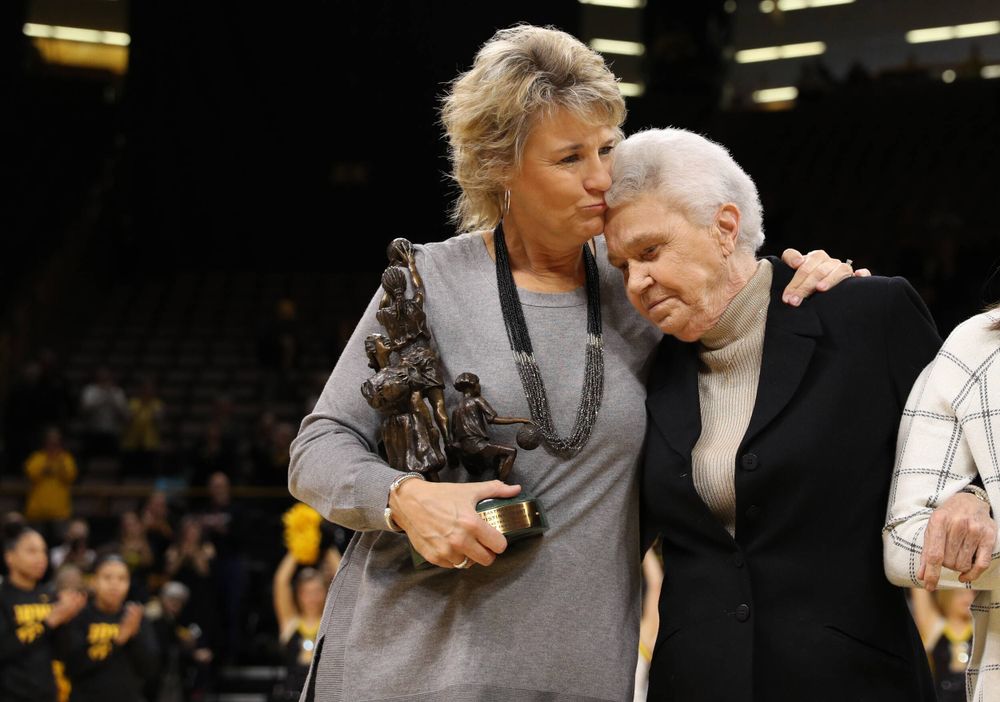 My life, like the lives of all women in the United States, was positively and dramatically impacted by Dr. Christine Grant. I am in awe of the scope of Dr. Grant’s meaningful life. Her tireless efforts to fight for gender equity and athletic opportunities for women changed the landscape of our country for the better. Beyond her work for women’s equality on the national level, she took a personal interest in every University of Iowa women’s student athlete. She hired the University of Iowa women’s tennis coaches that mentored me and became my lifelong role models. She wrote my letter of recommendation for summer internships, and she advised and encouraged me to attend law school. My gratitude for Dr. Grant is immeasurable. The ripple effect of her life’s work will be felt with every generation from today forward. She is a true giant, and a Hawkeye hero. What an incredible life. Rest in peace dear Dr. Grant.”