IOWA CITY, Iowa — The University of Iowa women’s basketball team will be a No. 2 seed in the Greensboro Regional and will host the 2022 NCAA First and Second Rounds in Carver-Hawkeye Arena on Friday, March 18 and Sunday, March 20.

The Hawkeyes (23-7; 17-4) will take on 15th-seeded Illinois State (19-13; 12-6) on Friday. Carver-Hawkeye Arena will also host a first-round matchup between seventh-seeded Colorado and 10th-seeded Creighton on Friday. The winner of the first-round games will meet on Sunday. Game times and TV designation will be released at a separate time. 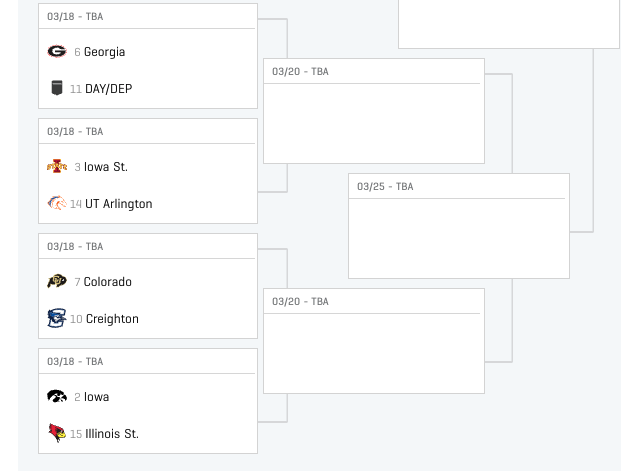 Tickets to the NCAA First and Second Rounds are on sale now. They can be purchased via hawkeyesports.com/tickets. 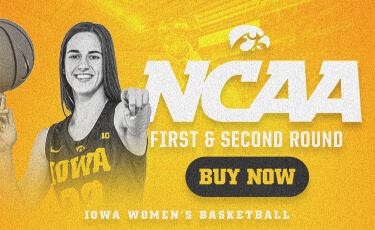