Hawkeyes Shoot Final Round 284, Tying 2nd-Best Round in Program History

CHATTANOOGA, Tenn. – Three University of Iowa women’s golfers finished Tuesday’s final round in the red as the Hawkeyes fired a four-under par 284 during the final round of the Chattanooga Classic. The 284 score was the second-lowest round of the day and it is tied for the second-best round in program history.

Junior Jacque Galloway posted her second straight round at or below par, finishing with a two-under par 70. The New Mexico native had two birdies and three bogeys over her first seven holes before closing out the day with three birdies and eight pars to move into the top 20. Galloway birdied two of her final three holes.

Galloway finished the three-day tournament with a 221 (79-72-70) total, a season-best total. The top 20 finish is her first of the season and the sixth of her career.

Freshman Paula Miranda had Iowa’s low round of the day, shooting a three-under par 69. It was the Mexico native’s sixth round at or below par this season. Miranda had four birdies on the front nine en route to a 33 (-3) before playing the back nine even. She finished with a 223 (81-73-69) for the week, tying for 31st place.

Junior Lea Zeitler put together her best round of the season, finishing with a two-under par 70 on Tuesday. The Austria native had four birdies (and two bogeys) on the front nine and she finished strong, birdieing the par-4 ninth – her final hole of the day. Zeitler tied for 76th with a 236 (85-81-70).

QUOTING HEAD COACH MEGAN MENZEL
“Coach (Allison) Howarth and I are very happy with our team today. It was a great team effort to stay focused and hungry after a tough start to the event. Jacque has brought great energy to our lineup and she is playing some solid golf and it was great to have Lea and Paula under par. We are looking to carry this momentum into our next event in San Antonio.

“On a separate note, we wore shirts today with the 50th anniversary logo on the front and a Dr. (Christine) Grant quote on the back. We played today for Dr. Grant. It was great for our team to continue to learn more about her and all the past female leaders and athletes that have worked so hard to give us such special opportunities.”

UP NEXT
The Hawkeyes return to action April 5, traveling to San Antonio for the Maryb S. Kauth Invitational. It is the team’s final competition prior to the 2022 Big Ten Championships. 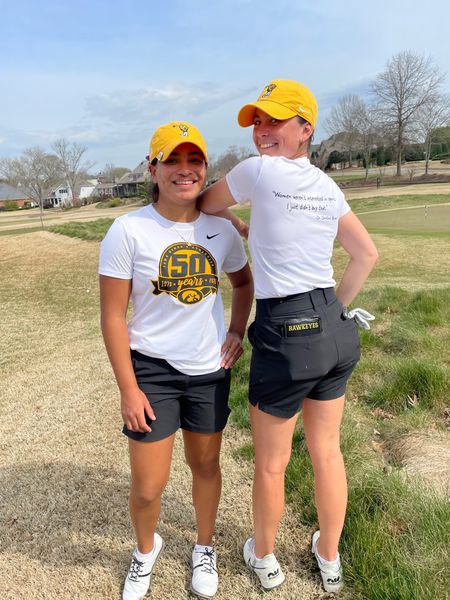 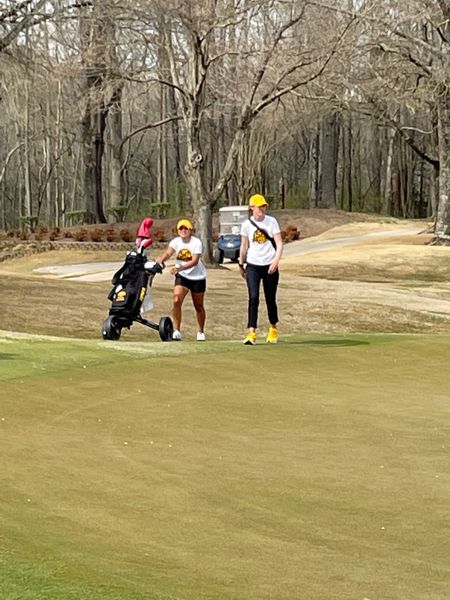 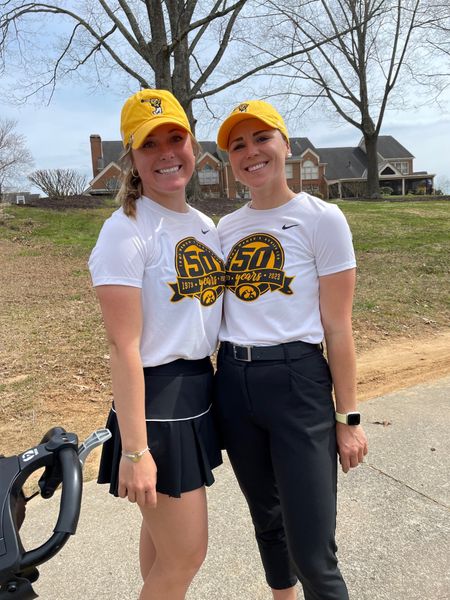 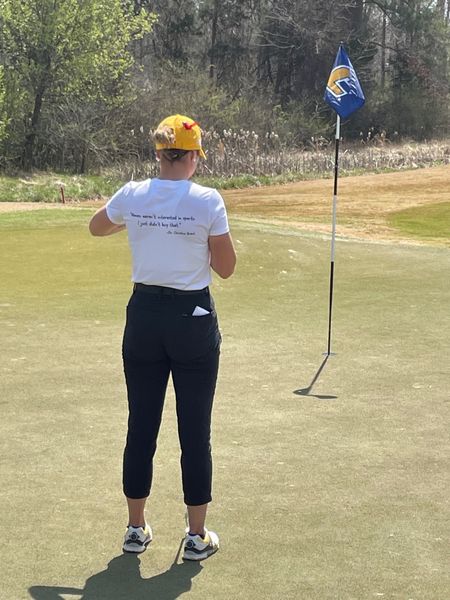 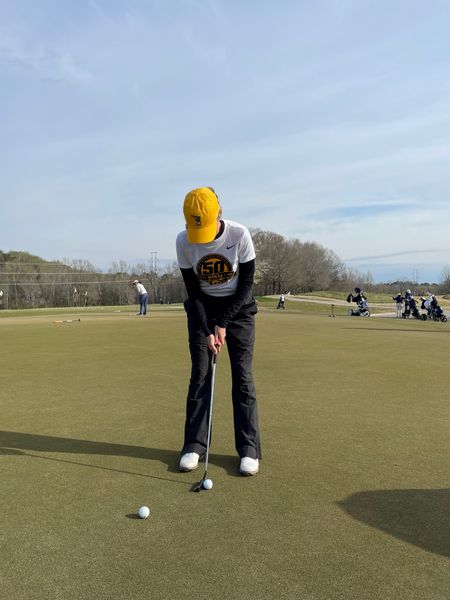 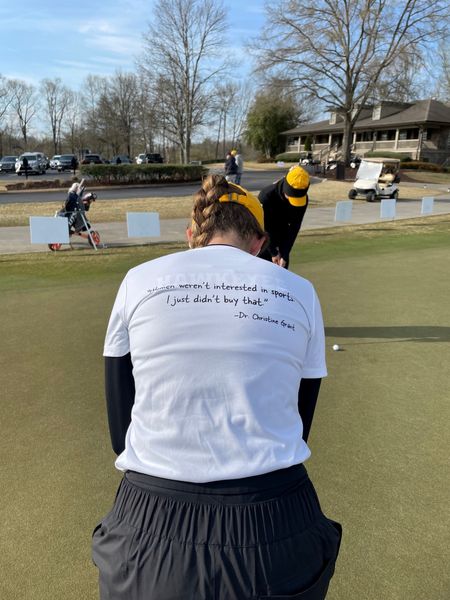 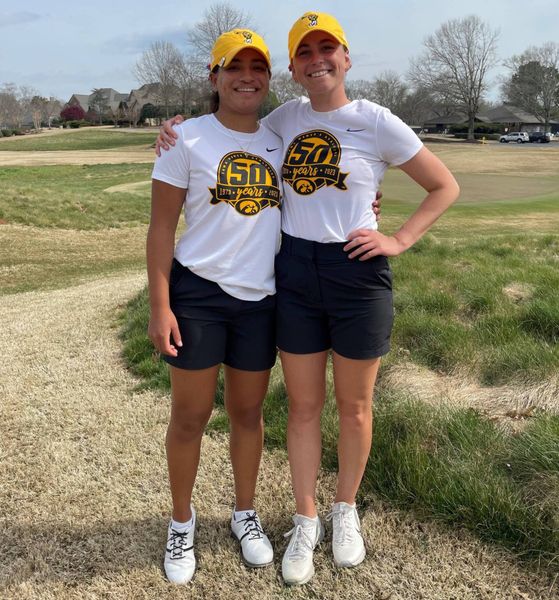